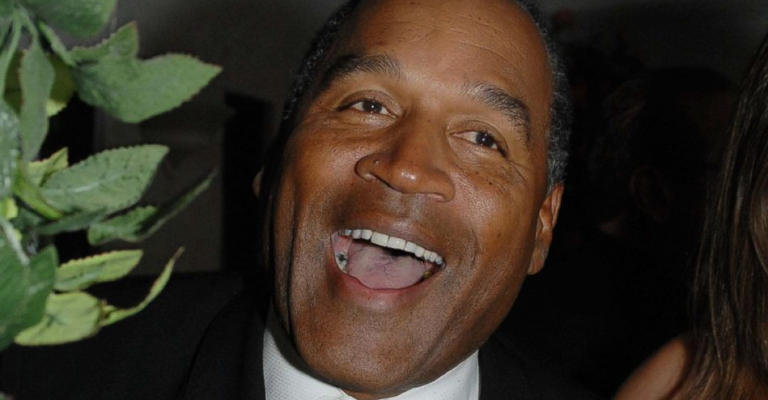 Ever since O.J. Simpson trotted out of the doors of Nevada’s Lovelock Correctional Facility on Oct. 1, 2017, he’s been living his life to the fullest so it seems. His been spotted all over Las Vegas, where he’s currently residing at a new plush mansion not far from the Las Vegas strip. However, his latest citing though has many folks talking.


As most of us know, the retired NFL Hall of Famer is never one to shy away from cameras- except for that night when paparazzi caught him at a gas station, hours after being released and he was trying to be incognito. So when he was spotted at the Las Vegas home of Boyz II Men’s, Wanya Morris, there was no shame in his game when the cameras whipped out. Why was he chillin’ at Wanya’s? We’ll get to that in a minute. First things first though, turns out, O.J. ‘The Juice’ Simpson had a ball cheesin’ it up for the cameras with two slim, thong-clad models. 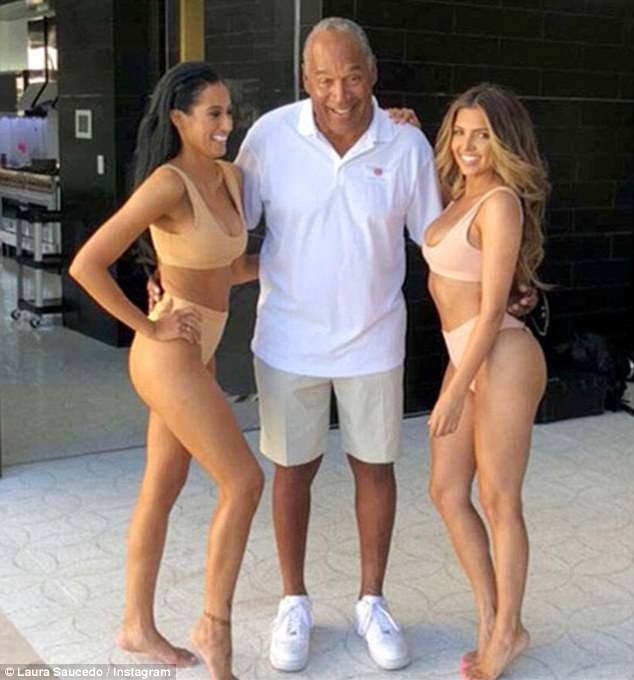 One of the women posted the video online and in the video she said O.J. actually asked to be on camera with her. Sure, the models are young enough to be O.J’s kids…maybe even his grandkids, but that didn’t stop him from getting a lil’ comfy cozy with ’em for a minute. I guess he figured ‘Hell as long as they’re legal aged, it’s all good.’ And besides the young ladies do appear to be his type…

They Were There For Wanya’s Wife?

Now back to Wanya, according to TMZ, Wanya Morris invited O.J. over to chill out for the day. Although Wanya played it smart by apparently staying out of the camera’s view, he was reportedly home at the time. Yeah, Wanya’s married, but the reason the models were walking ’round his crib in thongs is because they were there on business.


Wanya’s wife, Traci Nash, owns a spa in Las Vegas, called Laser Hair Removal L.V., and the models were there shooting a commercial for the spa. For the record, here’s a clip of Traci giving Wanya a laser treatment at her spa…

Not sure if O.J. is gettin’ busy with young ladies in his spare time -if you catch my drift- but for a 70 year old cat who’s fresh outta the pen,’ he actually is making 70 look like the new 40 in many ways.


In less than a month, OJ.’s been spotted playing golf, out at random Las Vegas cafes, restaurants, and bars….and even in a Las Vegas hotel room, where he appeared to be signing a ton of his sports memorabilia. Everywhere he’s been spotted, he’s garnered attention. One Las Vegas fan put it best in a Fox News article:


“He’s in here all the time,” a receptionist at Grape Street Cafe and Wine Bar told the Review-Journal. “A lot of people like to take pictures of him.” “Why do you suppose that is?” a reporter asked. “He’s O.J.”

And because we dig us some Boyz II Men, here at ILoveOldSchoolMusic, we leave y’all with this classic…