Bill Nunn: ‘Radio Raheem’ From ‘Do The Right Thing’ Dead At Age 62

ILOSM fam, 2016 has claimed yet another life. William “Bill” Nunn, best known for his role as “Radio Raheem” in Spike Lee’s Do The Right Thing, has died. He was 62-years-old.

A couple hours ago, Spike Lee took to Instagram with a heartfelt announcement about Nunn’s untimely death. With a notable still from the memorable 1989 film, Spike Lee revealed Nunn passed away in his hometown this morning. 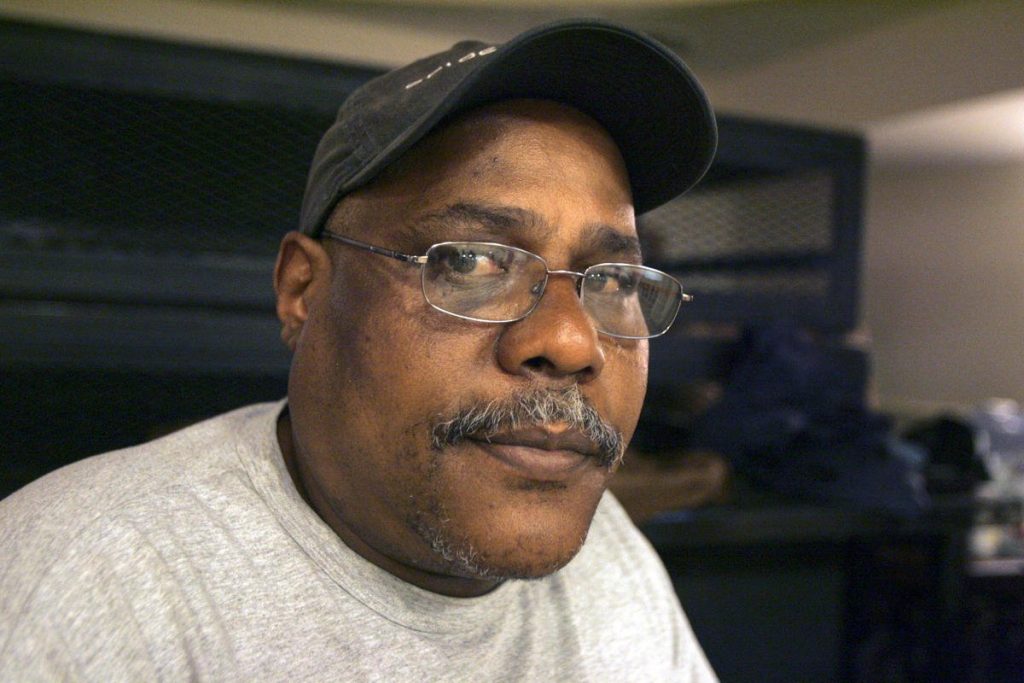 My Dear Friend, My Dear Morehouse Brother- Da Great Actor Bill Nunn As Most Of You Know Him As Radio Raheem Passed Away This Morning In His Hometown Of Pittsburgh. Long Live Bill NUNN. RADIO RAHEEM Is Now RESTING IN POWER. RADIO RAHEEM WILL ALWAYS BE FIGHTING DA POWERS DAT BE. MAY GOD WATCH OVER BILL NUNN.

“My Dear Friend, My Dear Morehouse Brother- Da Great Actor Bill Nunn As Most Of You Know Him As Radio Raheem Passed Away This Morning In His Hometown Of Pittsburgh,” Spike wrote. “Long Live Bill NUNN. RADIO RAHEEM Is Now RESTING IN POWER. RADIO RAHEEM WILL ALWAYS BE FIGHTING DA POWERS DAT BE. MAY GOD WATCH OVER BILL NUNN.”

Spike also shared a number of other timeless posts commemorating the life of Bill Nunn. As expected, fans have flooded Spike’s timeline with condolences to Nunn and his family.

@officialspikelee Radio Raheem. Let me tell you the story of Right Hand, Left Hand. It’s a tale of good and evil. Hate! It was with this hand that Cane iced his brother. Love! These five fingers, they go straight to the soul of man. The right hand: the hand of love. The story of life is this: static. One hand is always fighting the other hand, and the left hand is kicking much ass. I mean, it looks like the right hand, Love is finished. But hold on, stop the presses the right hand is coming back. Yeah, he got the left hand on the ropes, now, that’s right. Yea, Boom, it’s a devastating right and Hate is hurt, he’s down. Ooh! Ooh! Left-Hand Hate KOed by Love. If I love you, I love you. But if I hate you…Mookie: there it is, Love and Hate. Raheem I love you bruh…

These Are The Nike Air Revolution's (1988) Worn By Bill Nunn In His All Time Classic Iconic RADIO RAHEEM As He Was Murdered By The NYPD In The Infamous Michael Stewart (1983) And Eric Gardner (2014) CHOKEHOLDS. REST IN PEACE.

At this point, no cause of death has been made public. In fact, it’s unclear whether or not some form of illness led to Nunn’s death. Although in his later years he was seen walking with a cane, he appeared to be in good health.

Across a career that spanned nearly three decades, the versatile Nunn appeared with Harrison Ford in “Regarding Henry,” Whoopi Goldberg in “Sister Act,” Al Pacino in “Lockdown” and Tobey Maguire in the “Spider-Man” trilogy.

Nunn was featured in the 2004 Broadway revival of “Raisin In The Sun” with Sean Combs and Audra McDonald, and was cast in three television series — “Traps” with George C. Scott, a sitcom titled “Local Heroes” and “The Job” with Denis Leary.

His father, also named Bill Nunn, was a renowned scout for the Pittsbugh Steelers who became known for helping integrate the team’s roster. He was credited for bringing in players like John Stallworth, Mel Blount and Joe Gilliam.

Bill Nunn is survived by his wife, Donna, and their two daughters Cydney and Jessica. Since Nunn had the opportunity to be part of memorable films like School Daze, New Jack City, Sister Act, and He Got Game, the impact he has made on the film industry will be remembered for many years to come.

RIP to #BillNunn. I will always remember him as "Radio Raheem" in Spike Lee's "Do The Right Thing." #RestInPeace pic.twitter.com/RqBjx7ECab

#RIP Bill Nunn aka Radio Raheem aka Duh Duh Duh Man! He was the Gangsta Character Actor who played Roles remembered to this Day. pic.twitter.com/SQPG0aSxbH