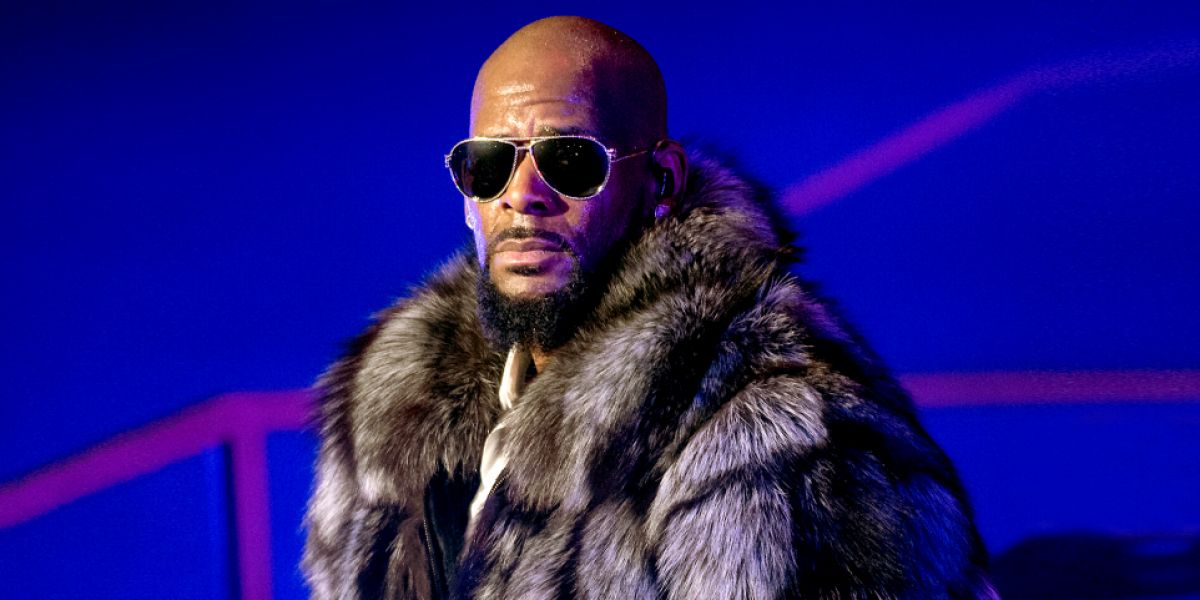 For about the past week, we’ve been covering the ‘sex cult’ allegations against R.Kelly. Ever since two parents and three alleged former female associates of Kelly, blasted him in the media over claims he’s been keeping women in his homes as some type of ‘sex slaves,’ there’s been a steady flow of allegations- none of which have been proven.

Nonetheless, the claims were serious ones and given the past allegations of Kellz being attracted to underaged girls- such as Aaliyah when she as allegedly 15 and he was 28- the current allegations weren’t something to take lightly.

However, as it stands now, it seems that R. Kelly is not doing anything illegal at his homes. The women in question are all said to be young-but legal-adults. The police have also checked on the 21 year old woman whose family made such claims and said they found no wrongdoing on Kelly’s part and that the woman was there on her own accord. The young woman also spoke out in two video interviews to shoot down her parents’ claims.

New Woman Gives Details Of What She Says Happened Between Her & R. Kelly

Now, a new woman has spoken with TMZ and what she described pretty much sounds like a case of a ‘sugar daddy’ meets a young fine female- she entertains the attention he’s giving her and he eventually tries to see if she’s cool with taking things to the next level. Here’s what was reported:

A woman told TMZ that she was 20 years old when she met R.Kelly (50) in December 2016, backstage at one of concerts, after one of his associates gave her a backstage wristband. She said they talked and Kelly gave her his number. Afterwards she says they started texting and calling each other and that Kelly promised to get her acting/modeling career poppin.’ She says he eventually invited her to his Georgia home and told her to “wear something sexy.” The woman claims she went with a friend and as soon as they entered into his home, no phones were allowed and she says she was escorted to R. Kelly’s bedroom. 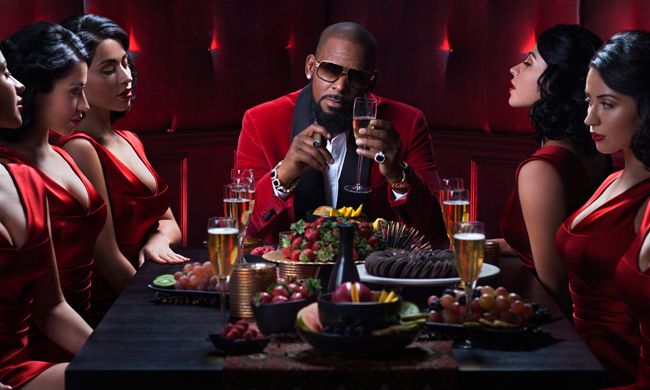 In the bedroom, she claims Kelly asked her to walk around the room and do model poses for him, then convinced her to take sexy photos. After the impromptu photo session, she says Kelly paid her $200 and told her to ‘buy black lingerie, heels and red lipstick for her next visit … which she did.’

She claims she went back to Kellz’s house two more times- alone- and each time she said he made more aggressive requests of her. For example, she says he ‘guilted her into posing nude’ for him during one of her visits. Although the woman said she and R. Kelly never had sex, in February of 2017, she says he sent her a one-way ticket to visit him in Los Angeles. Kellz reportedly told her to be sure not to bring a friend. Feeling awkward by his request, the woman said she told her mother and Moms shut it down and made her stay home instead.

Again, it sounds like a classic case of a ‘sugar daddy’ using what he has, to attract younger women. Still nothing illegal though- no forcing himself on her, no drugging her, and no being held captive. True, it may be morally wrong for an older cat to attempt to lure in naive young ladies, but not legally wrong. What do you think ILOSM family?