The tragic murder of Tito Jackson’s wife, Dee Dee Jackson, rocked the entire Jackson family, whom Dee Dee was very close to. Dee Dee was married to Tito for 21 years (from 1972-1993) and is the mother of his three sons, Tarryll, Taj, and TJ (also known as the pop group, 3T). She was murdered on April 27, 1994. For many years, many details surrounding her death and her convicted killer were unknown, but what we’ve now learned is that her death seemed more like a twisted movie drama plot. Extremely heartbreaking indeed…see details…

TRUTHS ABOUT THE MAN CONVICTED OF MURDERING TITO JACKSON'S WIFE 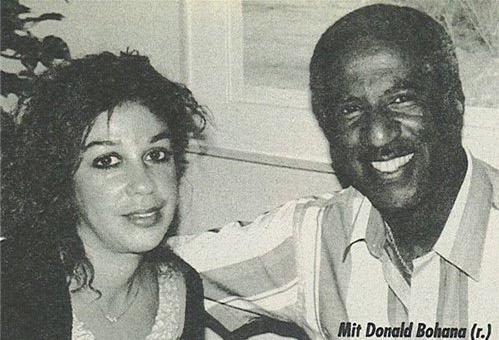 From the outside looking in, the resume' of Dee Dee Jackson's boyfriend, Donald Bohana (pictured above with Dee Dee), doesn't look like the murderer one might expect:

-He was a prominent businessman who was well respected throughout California. 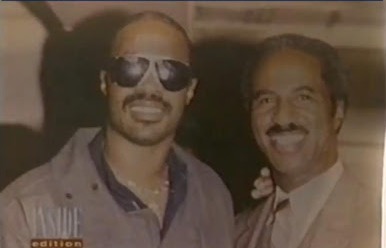 -He was praised as a hometown hero in 1992 for opening up the first restaurant in Watts, Ca. since the 1965 riots. Bohana famously dubbed his franchise restaurant "Denny's N' Da Hood" after created the first Denny's to ever serve soul food. His restaurant helped rebrand Denny's image because at that time, the corporation was losing a lot of Black business due to the many discrimination lawsuits for alleged mistreatment of Blacks in their restaurants. Bohana's location attracted media attention and became a business structure the Denny's corporation used to boost fledgling sales for 1,504 of their other restaurants at that time. 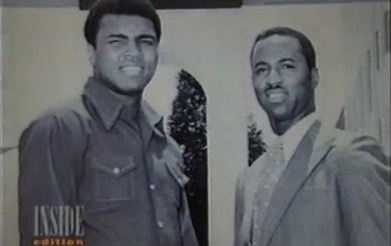 -Bohana was often in celebrity circles and has been photographed with legends like Sammy Davis Jr., Muhammad Ali, and Stevie Wonder. 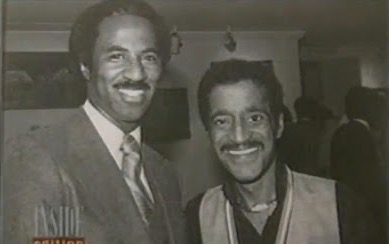 -He was a successful insurance executive and he had many other alleged business dealings such as a clothing deal with a Chinese company, a contract to teach aviation in a San Gabriel Valley school district, a bank loan agent and more.