Who knew Donnie Simpson (from “Video Soul”) had a son? His name is Donnie Simpson Jr. and he’s 42 years old. At one point Donnie Jr. followed in his Pop’s footsteps and worked in the radio industry as a producer on his dad’s radio show on WPGC in Washington D.C.. After WPGC made the decision to attract a younger audience, Donnie Sr. and Donnie Jr. said ‘Peace out’ to the station in 2010 and that’s when Donnie Jr. decided to follow his other passion and so far business has been booming for the brotha and his wife.

CHECK OUT WHAT DONNIE SIMPSON JR. DOES FOR A LIVING NOW 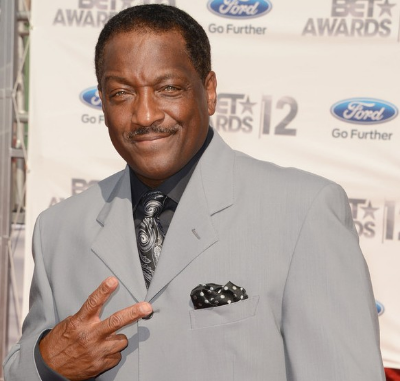 Donnie's son has found his own lane and it's totally different from his Pop's...