As you may recall, a little over a year ago the three remaining Boyz II Men singers- Nathan, Wanya, and Sean, did an interview where they’d finally revealed the truth behind why the bass singer for the group, Michael McCary, is no longer with them. After years of speculation and folks constantly asking ‘Where Mike at?’ it was good to get a lil’ bit of clarity from them on that. They said it had a lot to do with money, lack of commitment on Mike’s end, and his scoliosis claims. 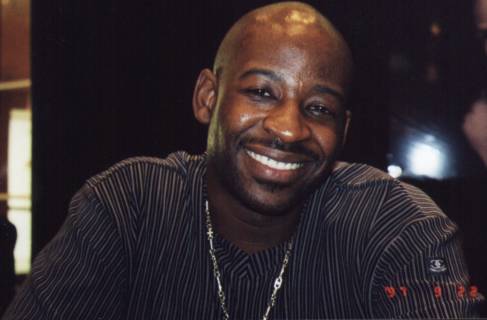 Well a few months ago, Michael decided to tell his side of what went down and why he’s not singing that bass line with his BIIM brothers. His version sounds slightly different from what his former group members version is though.

In a brief clip that was posted on Youtube, Michael confirmed that after leaving the group, he eventually made several calls to talk things out with them, but that they never came to an agreement because of this:

“For four years…I’ve been working out my body to get my health right, to get my body right…get my mind right. It’s time to just go ‘head and move forward. The initial thing was we were supposed to do a reuinion a couple years back and it all came down to money. It all came down to the fellas wanted to split three ways, instead four ways and wanted to pay me basically like a baggage handler. And it just…just didn’t make sense to me.” 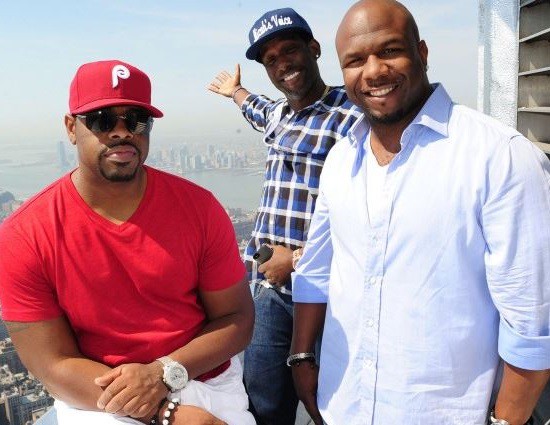 As far as what Michael is placing his focus on now- he says he’s pursuing the idea of becoming a radio personality, which in our opinion is an excellent field for him, he has a great voice for some type of grown folks music station. He’s also focusing on continuing to build his acting career and he has never stopped singing, writing and producing music.

But as we mentioned earlier, Nathan, Wanya, and Sean later did an interview where they finally revealed that Michael’s absence had a lot to do with Michael’s constant on again-off again participation throughout the years. They claim that Michael would rejoin the group when they were on the up side of things and stacking money, but that he would drop out of the group during the years that they were struggling and trying to revive their career after going from selling millions worldwide, to damn near working the chitlin’ circuit. 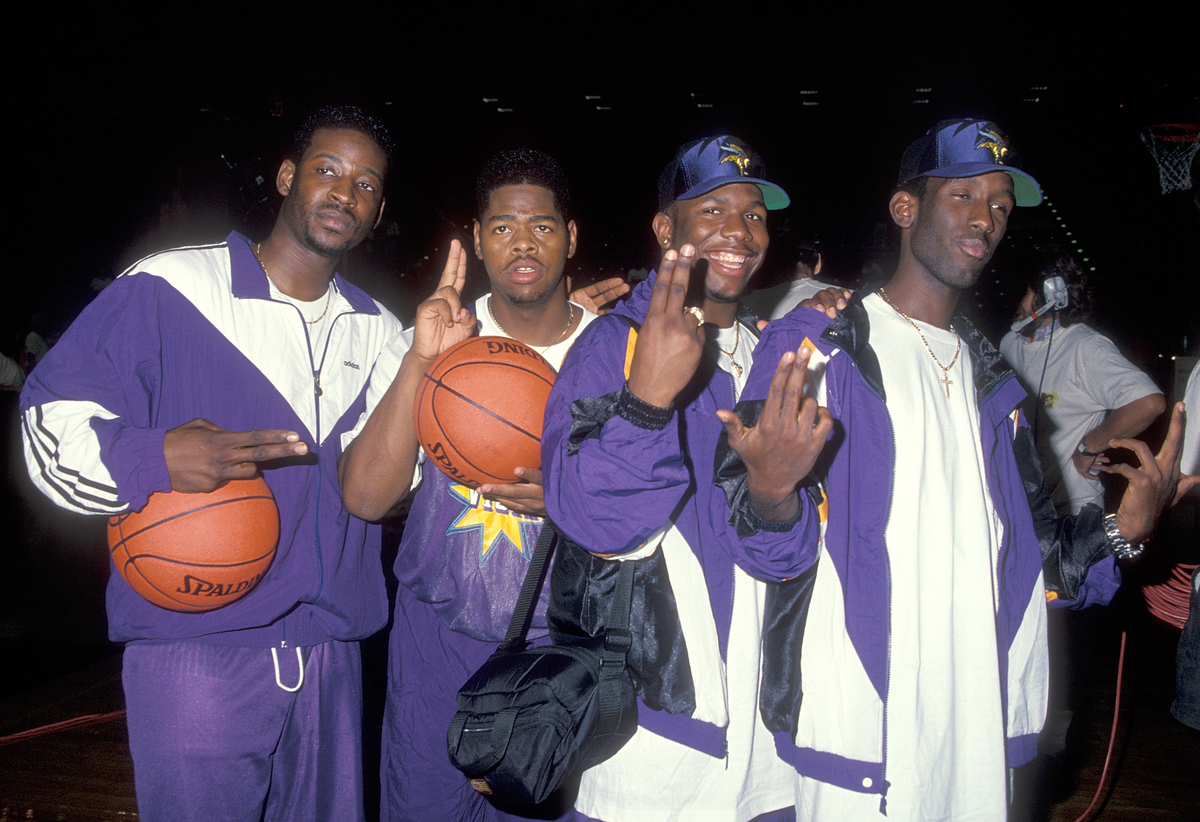 We’ve seen this happen with so many groups- from the Temptations, to New Edition, and I always say that New Edition is an excellent template of a group that has gone through extreme highs and even more extreme lows, but somehow managed to find a way to work it out with ALL of the original members. So maybe Boyz II Men should have a sit down with their mentor, Mike Bivins – he definitely has the answers that can resolve their issues. Shoot, he could be their musical Iyanla Vanzant and help them ‘Fix Their [Group] Life.’ Let’s keep our fingers crossed for that one…just don’t hold your breathe though.