When the iconic Muhammad Ali passed away on June 3rd, there were several questions left unanswered. Talks of family drama immediately began surfacing, which reminded many of one proven source of tension within Ali’s fam’: Ali’s 35 year old secret daughter. About a year and 9 months ago, Ali’s secret daughter brought to light some of the family drama when she was forced to go to the media to publicly plead to “see him before he dies,” referring to her dad, Ali. See why she said her existence has been kept secret from the public and where she stands today, after her beloved father has passed away…

ALI'S SECRET DAUGHTER: "I WILL PROBABLY BE BANNED FROM FUNERAL" 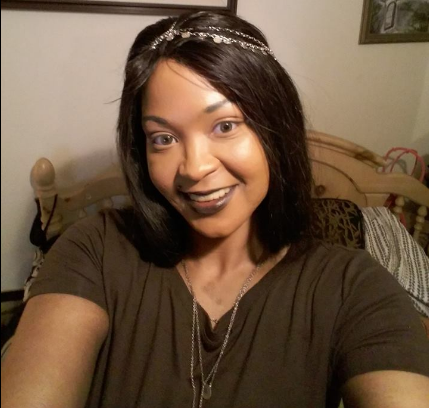 Ali's secret daughter, Kiiursti Mensah-Ali, went to media to publicly plead with Ali's wife, Lonnie, to let her see her father "before he passes away." At the time of the interview, she said "I will probably be banned" from Ali's funeral and she also revealed several things that the public didn't know