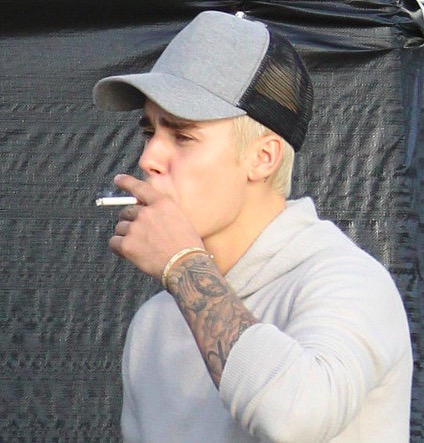 In the last five days, Justin Bieber and Lionel Richie's daughter, Sophia, have been spotted in public together consistently. The reason he's so-called the bad boy of pop is because of he smokes, hangs with rappers; he had a public fist fight on the street with a fan; and as of a last week, swims in a public Hawaiian lake butt naked, then mistakenly has fully nude frontal photos go viral all over the internet. 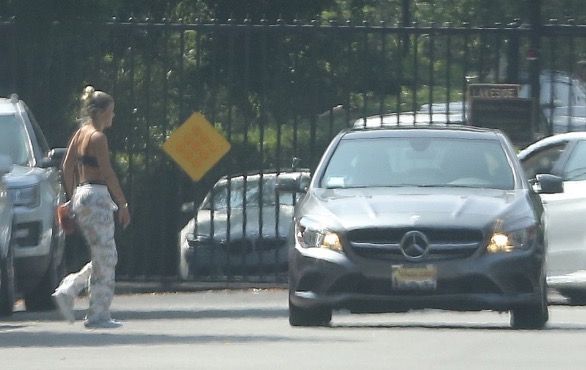 They hiked together near Justin's home another day. 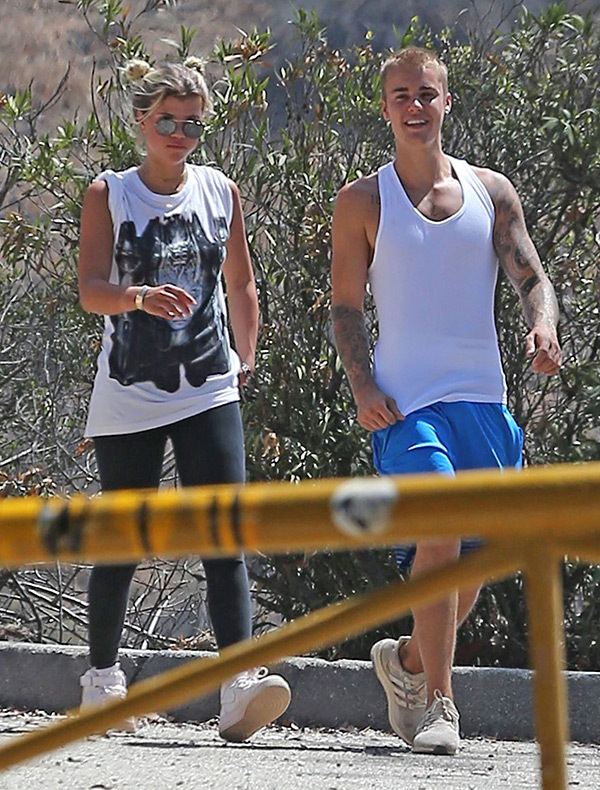 They were out together at Laguna Beach in Cali having a moment. 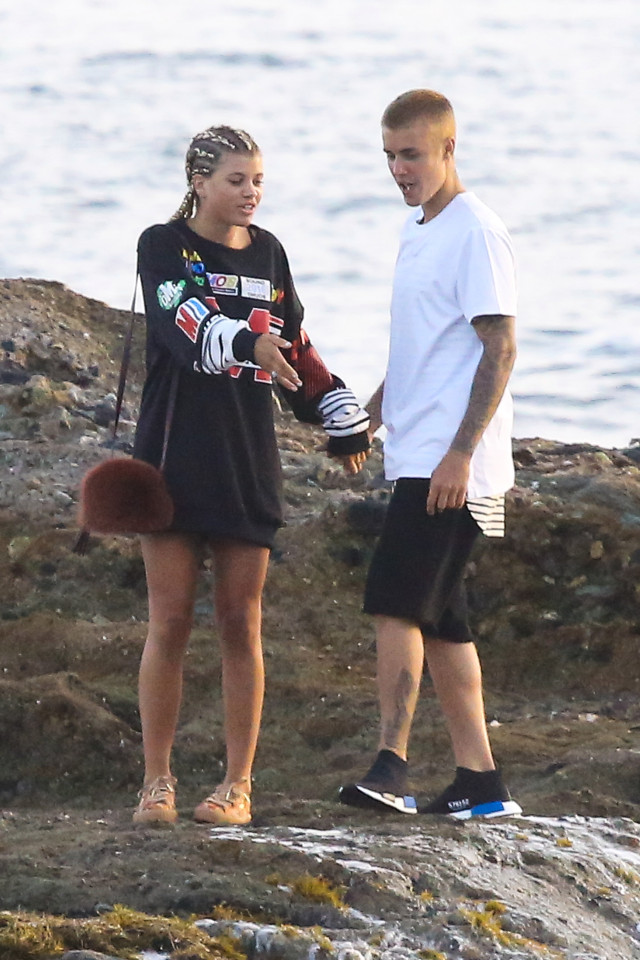 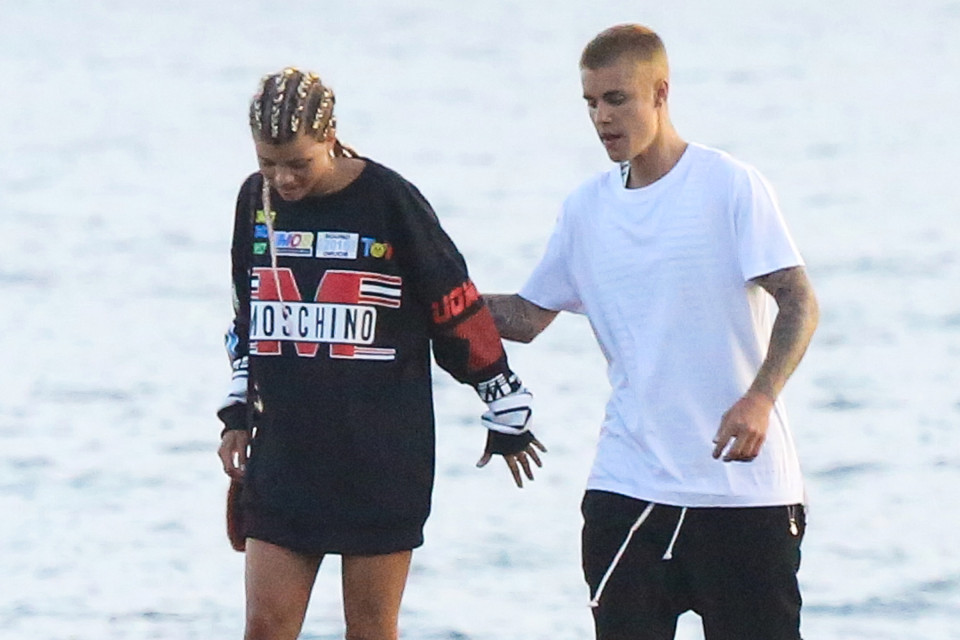 And lastly, they hopped on a private jet together and headed off to Japan. 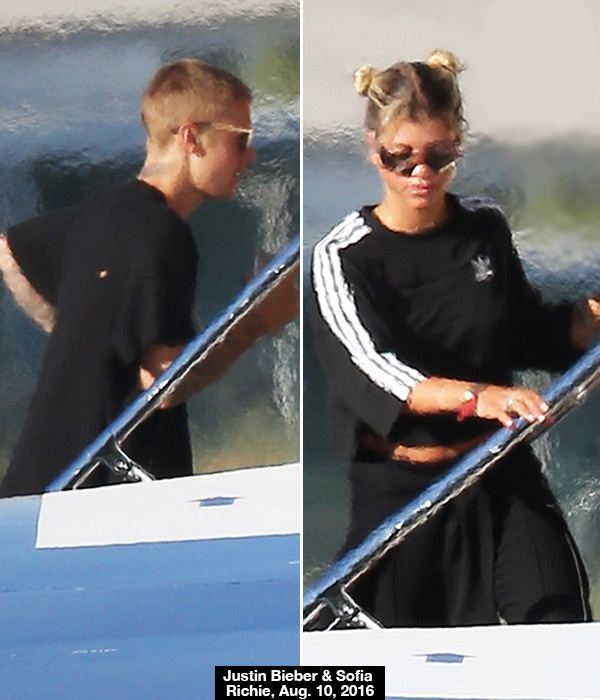 Folks assume Justin's lurking around Lionel's daughter, just waiting for those 13 days to pass so they can truly go public after Sofia is legal, although they don't seem to be in hiding now. Typically seeing two young stars together isn't a big deal, but whenever Justin has been seen with a female in the past, it almost always turned out to be his girlfriend or at least a fling. Another cause for speculation is because Justin's and Sofia's theme song could be Bill Wither's 70s jam, "Just The Two Of Us," because on all of their recent outings together, it's been no entourage, just the two of them...like a date.

HERE'S WHAT LIONEL RICHIE REPORTEDLY THINKS ABOUT THEM THOUGH...