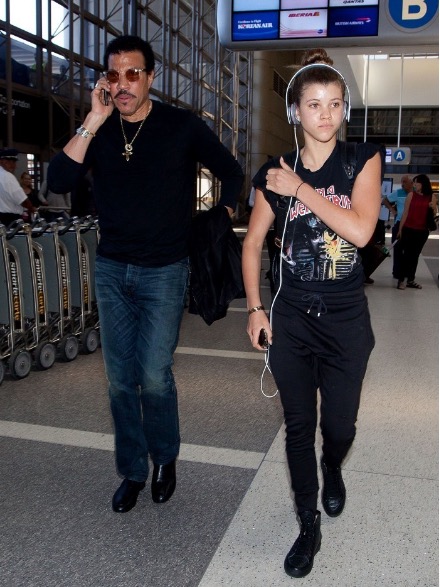 Hollywood Life reported this about Lionel Richie's thoughts on the relationship:

And there it is ILOSM family, Justin better treat Sofia like she's once twice three times a lady, or else Lionel won't have it!
Prev 3 of 3 Next