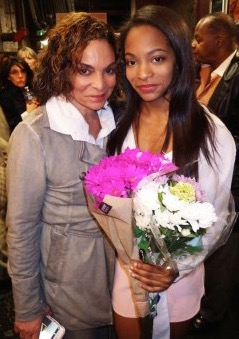 Guy’s daughter, Imani, made her acting debut in the stage play, “Serial Black Face,” and like we said, Jasmine is super proud. 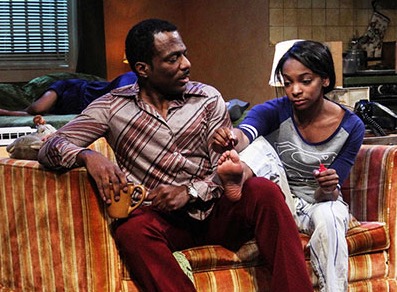 The play is about main character, “Vivian (Tinashe Kajese)”, a single mom who has son that’s missing during the chaos of the 1979 Atlanta Child Murders. After “Vivian” marries “Hugh” (Gilbert Glen Brown), his teenage daughter, Latoya (Imani Duckett shown in a scene from “Serial Black Faces” above) is not feeling her and tensions rise between them. It ran up until April of 2016, so we can’t wait to see what else is in store for Imani. 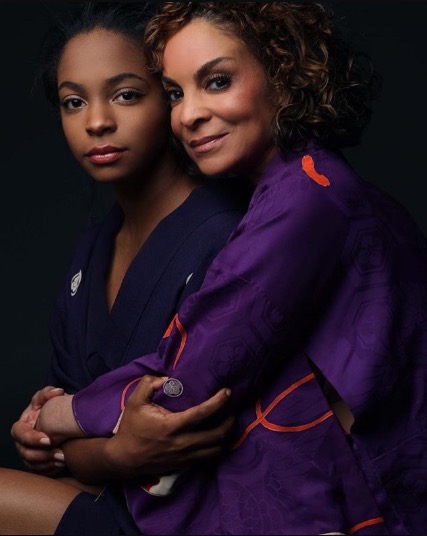 SEE WHO THE FATHER OF JASMINE GUY’S DAUGHTER IS>>>