LARRY B. SCOTT SPEAKS ON WHAT HE DISLIKES ABOUT PLAYING “LAMAR LATRELL” 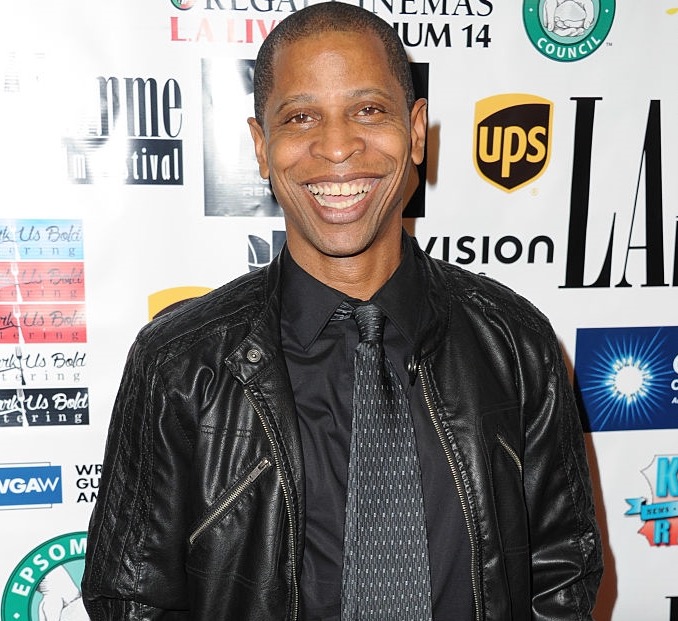 Larry B.Scott did an interview some years ago with Heeb Magazine and while discussing his new project at that time, the topic of the gay assumptions about him came up and his answer surprised many who assumed he was more like his “Nerds” character, “Lamar Latrell”:

Interviewer: Your Facebook updates always indicate that this production is exhausting you. How do you relax?

I: That’s pretty funny considering (because of “Lamar”) the whole world doesn’t realize that you’re straight. 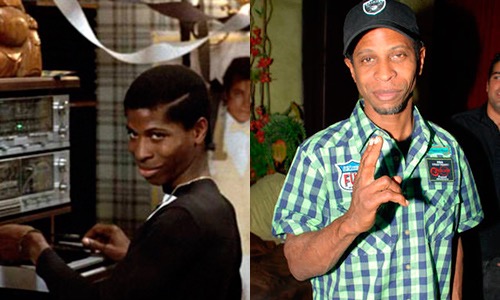 I: Did it aggravate you? I read that you had even turned down the feygele role of Hollywood in Mannequin.

L.B.S.: “It used to. After Lamar, every script that came my way was ‘Can you be gay?’ The gay thing didn’t bother me as an actor. I just don’t want to play the same role. Once you create something, you want to do something different. Financially, I probably should have taken [the Mannequin role]. The movie made a lot of money.”

I: Do you still get recognized for Lamar? Does it bother you?

L.B.S.: “On the streets I get noticed from Nerds 10, 20 times a day. But it’s [as] ‘that dude’ or ‘the gay guy,’ which is exactly what you want to hear when you’re on a date with a girl. But Nerds opened up a lot of doors for me, no pun intended. Folks didn’t realize I could act.” 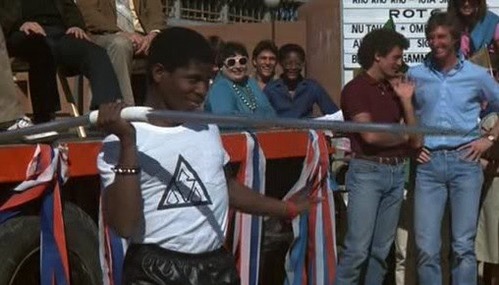 And there it is family, the role of “Lamar Latrell,” the guy who threw the javelin stick with a flamboyant flair in the “Nerds” movie, was perfectly executed by a straight man. SEE LARRY B. SCOTT’S KID AND WHAT HE’S DOING NOW…