MAY ANGELOU ON WHY SHE MARRIED PAUL DU FEU THREE TIMES 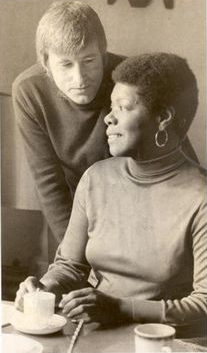 Maya Angelou married Paul Du Feu. He was a British construction worker, a painter, and once did a nude centerfold for the British Cosmopolitan magazine back in the day. He also wrote a sexual memoir prior to marrying Angelou. Below are a few excerpts from Angelou’s and Paul Du Feu’s 1975 People Magazine interview about their interracial marriage: 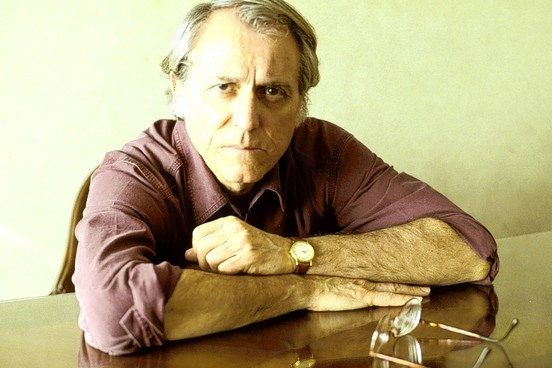 ON HOW MAYA MET PAUL: “This tall, handsome Englishman came up and asked if I were alone,” Maya recalls. “I said, ‘Yes, why?’ and he told me I was the most beautiful woman in the world and could he take me to dinner—right now? Well, we’ve never been apart a single night since, except for professional commitments.” 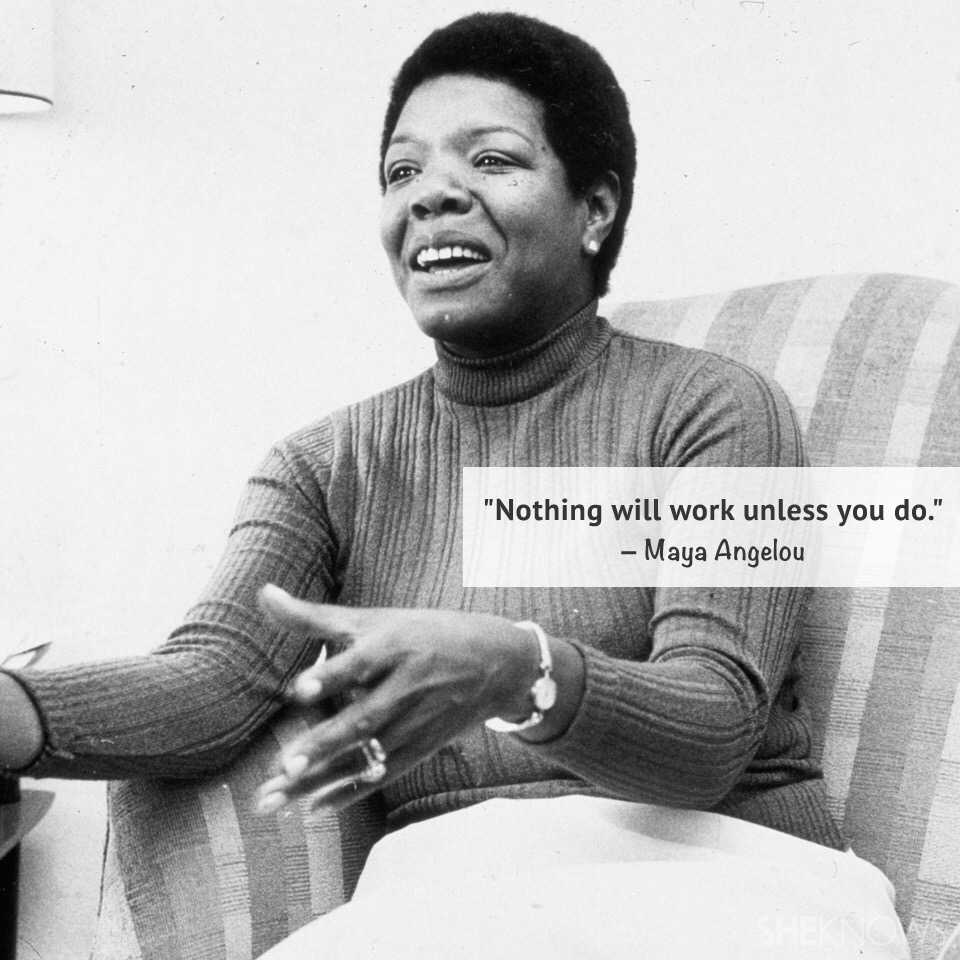 (Maya stands the de rigueur six feet tall; Paul is 5’11½”.) The idea of legalization [marriage] was Paul’s. “But he never whitemailed me,” [Angelou] notes wryly. “He said that if I were British or he Black he’d be agreeable to merely live together. But with the difference in cultures, he wanted to make a public statement. So we married.” What’s more, Maya says, “We liked the [wedding] ceremony so much, and love each other so much, that we’ve been married twice since, and we’ll do it again.” 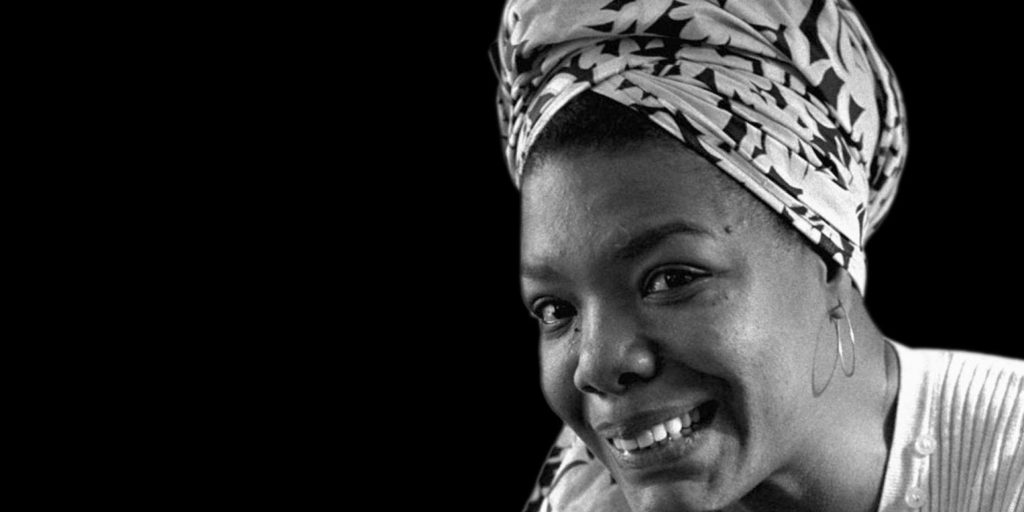 Maya is as unashamedly nonintellectual as her blue-collar husband. “A painter paints, a builder builds, a writer writes, but does an intellectual intellect?” Maya asks. “We had to get away from that nonsense.” 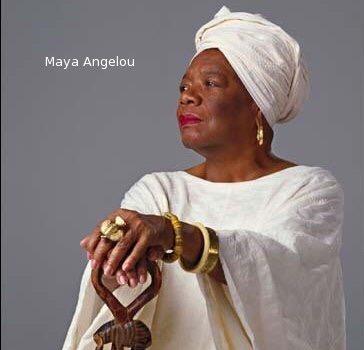 “A pretty little white girl came up to me and said that she adored my writing but didn’t believe in interracial marriage. I looked at her and thought of what my son’s life would be like if he. were married to her. So I said, ‘Honey, neither do I,'” [Maya Angelou revealed].

And boom! For anyone who questions Dr. Angelou’s decision to marry outside of her race, she already answered them in ’75. Rest on Queen.