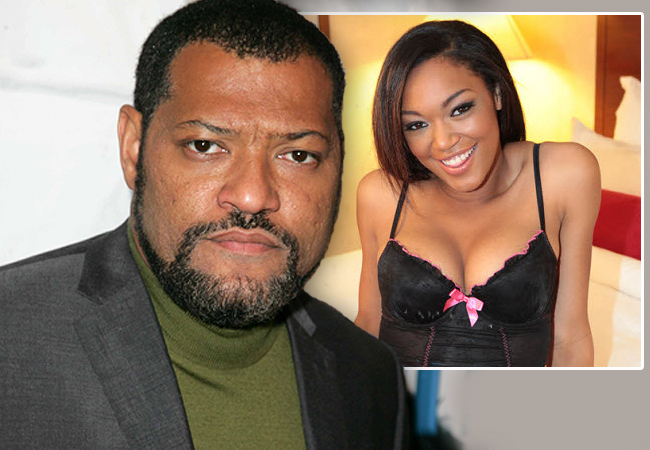 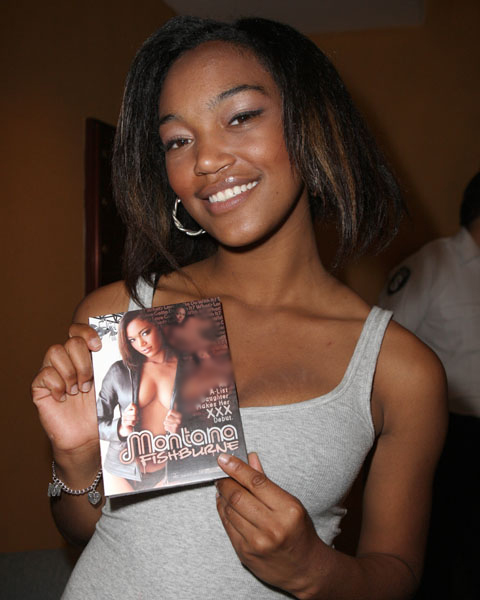 Montana Fishburne eventually faked a suicide attempt to scare her father. After her movie’s release, Laurence hired a private investigator to follow his daughter because he was concerned for her well being. When Montana found out, she staged a suicide attempt while the private investigator was watching her, to spook her Dad. She pretended to drink bleach.

Montana Fishburne actually wanted her movie to be distributed to as many stores as possible…until now, but first let’s backtrack and check out what Montana’s state of mind was back in 2011. 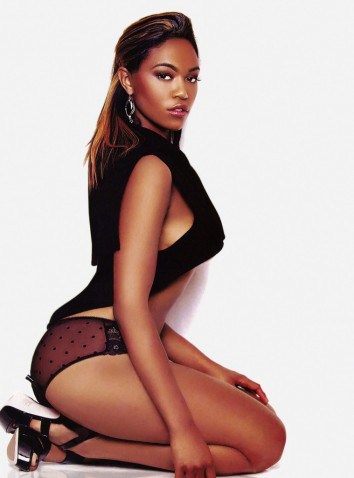 On other offers she has received:
“I can’t be specific, but they are acting roles. I’m open to scripted and reality. It just all depends on what the project it is. If something truly interests me, I’ll get super involved and want to make it happen. That’s why I did this movie.” 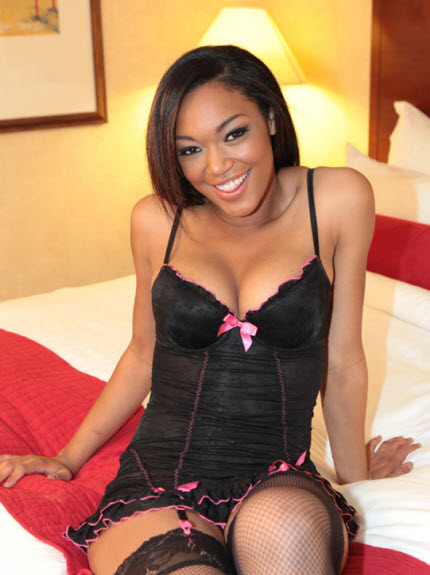 Listen, we’ve all done things in our younger years that we regret, and we learned from them, but the next time Montana gets a big bright idea, her Momma or Daddy needs to regress back to the OLD SCHOOL days and knock some since into her head. For my sensitive folks out there who think it’s wrong to give your child an old fashioned butt whipping, don’t panic, I was only kidding.