Michael Jackson Was Still A Human Being 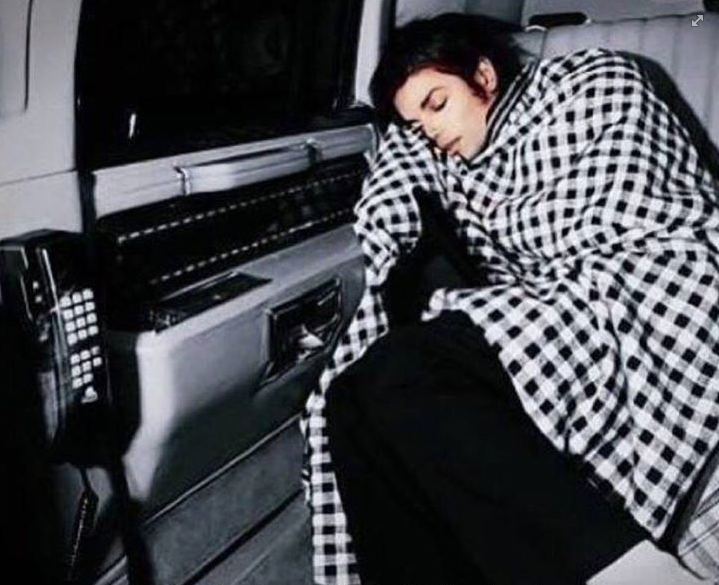 Through all of the performances, tabloid stories, and the pressures of being a world icon, he may have seemed like a machine, but let’s not forget that MJ was still a human being.

The media can be a star’s best friend, or worst enemy and in MJ’s case it was both. In the pre-social media days, MJ was only accessible through the info we got from mainstream media and we were constantly pleasured by the sounds of his music , but unfortunately we were also bombarded with negative imagery of MJ which made him began to appear as more a machine, rather than an actual person.

The internet has afforded the masses of having access to celebrities. Tabloid magazines was the main source to get celebrity gossip. Now there are bloggers which produces gossip columns regularly and twitter which grants access to celebrities themselves. Celebrities with twitter accounts give their fans access to their daily lives such as family, likes and interest. The more followers on twitter the bigger the fan base which help celebrities promote different projects they are working on. Long gone are the days where celebrities can control their image. Look at Beyonce and Jay Z who are very private people even though they are mega stars.

They only allow fans to view their lives as they deem fit and portray their lives as fabulous and perfect. But that all changed once the video release of Beyonce’s sister Solange was caught fighting Jay Z in the infamous elevator incident. Everyone was so intrigue that this happen because of the images the family portrays. As the saying goes “even the mighty shall fall” and this just confirm the influence of the media. I don’t think it will hurt any of their careers as the negative image hurt MJ but it showed that the Carters are not perfect and go through family issues as an everyday person.