“Nothing Compares 2 U” singer, Sinead O’Connor, just went ALL the way off on a celeb (who’s also said to be a close friend of Prince) whom she blasted with claims that he was the one who allegedly supplied Prince with drugs. She didn’t say which type of drugs she was referring to, but we’re assuming she’s talking about the prescription pain medication that has been reportedly connected to Prince prior to his untimely passing. 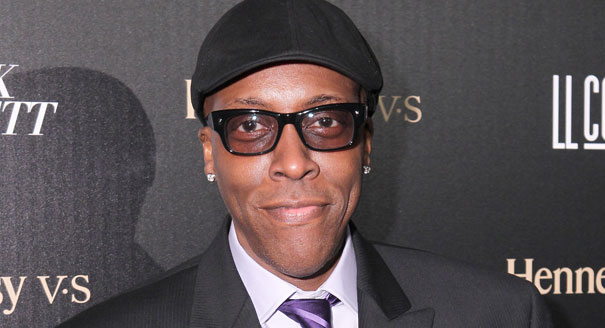 On a side note, Sinead hasn't had the best relationship with the man who wrote her number one hit son, Nothing Compares 2 U," either- she and Prince had words back in the day and never spoke again as far as we know.

As far as this new firestorm she's just started regarding Arsenio Hall, it looks like Sinead is standing by her words because it's been approximately 6 hours since she posted her allegations on Facebook and she hasn't taken it down. Let's sit back and see how this whole thing plays out. Long live Prince!