After VMAs Teyana Taylor’s Body Is Trending, But Wait Til You See Her MOMMA! 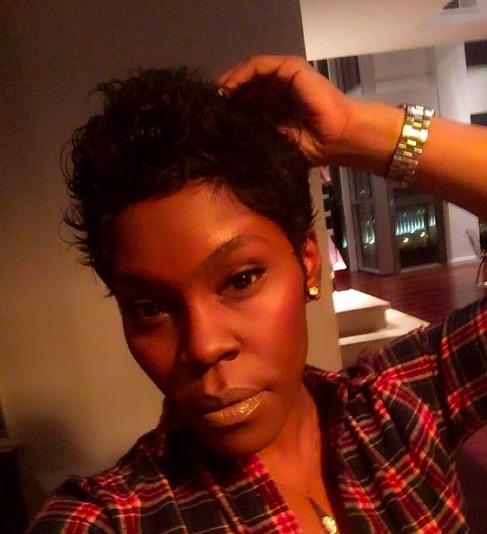 Photos have surfaced of Teyana's mom, Nikki Taylor, and you won't believe what she looks like! ILOSM fam, her Instagram page is on fire and she is strikingly beautiful. She definitely gives the phrase "fine as wine" a new meaning. Most of her photos show off her jaw-dropping frame and impeccable style. Fans have been complimenting Nikki long before Teyana's feature in Kanye's video. Now, we can definitely see why!

Check out her pics next...

Join us on Facebook for the most engaging discussions from the Old School! Old School News With A New Point Of View!