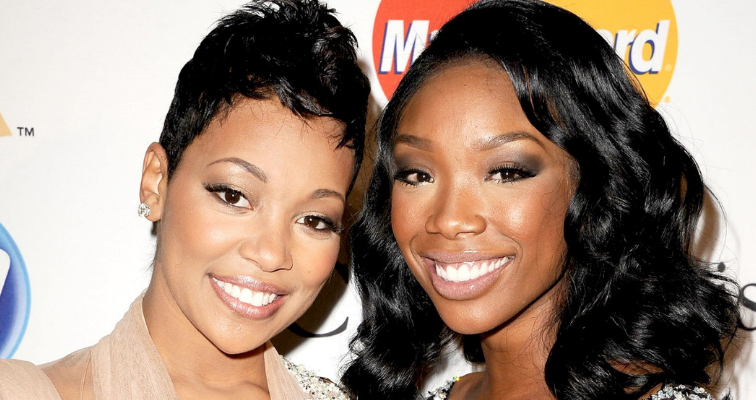 In 1998, one of the greatest duets of all time was masterfully created: Brandy and Monica The Boy Is Mine.

The artists repeatedly denied the song reflected any actual rivalry between them. However they were claims that Monica was upset when Brandy performed the song solo on The Tonight Show with Jay Leno. Meanwhile Brandy was reportedly upset when Monica opted to take the name of the duet for the title of her second album.

Then reports emerged that the pair came to blows during a rehearsal for a performance at the MTV Video Music Awards in September 1998.

In a 2012 interview with WZMX, Monica spoke about her past relationship with Brandy: “We were young. We could barely stay in the room with each other. By no means was it jealousy or envy. She and I are polar opposites and instead of embracing that, we used our differences as reasons not to be amongst each other.” ”

The Boy Is Mine ended up winning the Grammy Award for Best R&B Performance by a Duo or Group in 1999.