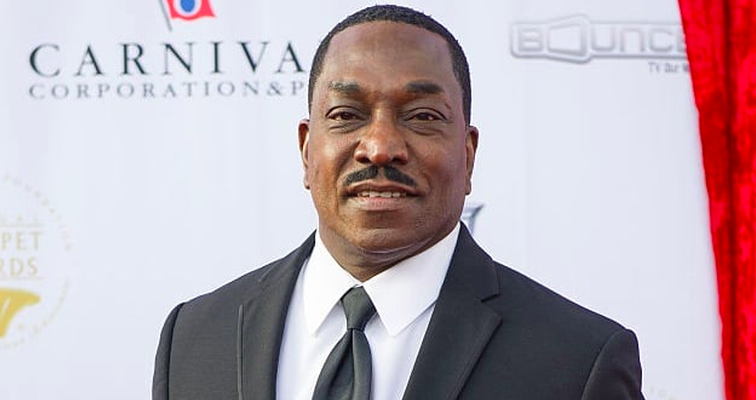 If we were to take a poll on which actors are the most underrated of this era, the legendary Clifton Powell (62) would most def’ be on the top of that list. The brotha is one of the most diverse actors of our generation. He’s played dramatic roles as Ray Charles’ right hand man, Jeff Brown, in the film, Ray. And we could never forget bout his hilarious, pink suit wearing character, “Pinky,” in Next Friday and Friday After Next. He’s starred in over 100 films, so we could go on and on about his skills on screen. However, it’s his roles as a devoted father and dedicated man to his much younger rapper girlfriend that are his most fulfilling at this point in his life.

These days, he’s celebrating not only his two adult kids, but also his woman’s newfound success as a rapper-turned actress. She’s just landed a role in an upcoming film that most of us never even knew was in the works, but will probably be looking forward to seeing.

He’s Proud Of His Girlfriend’s Accomplishments & His Grown Kids>>>