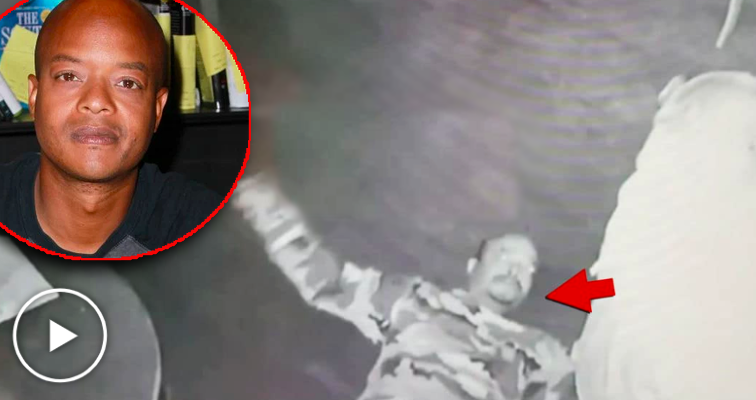 ILOSM fam,’ Todd Bridges was a star on Diff’rent Strokes, but unfortunately the other night, some angry dude had him seeing stars, after a serious sucker punch beatdown. It all went down right there in Todd’s own neighborhood. To make matters worse, the fiasco was caught on camera. Now, when one gets knocked out in a fight, one doesn’t typically wanna have the embarrassing ordeal caught on camera, but in this case, Todd is actually okay with it, because apparently his assaulter is on the run.

The the whole situation looked sloppy, but the good thing for Todd Bridges, is that the brotha actually was knocked out while trying to be a good samaritan. He was trying to help out his neighbor, when an argument broke out and we have the footage and details of this chaotic melee for y’all to check out below…

Todd Bridges Probably Didn’t Expect This, But He Spoke Out About It Afterwards>>>