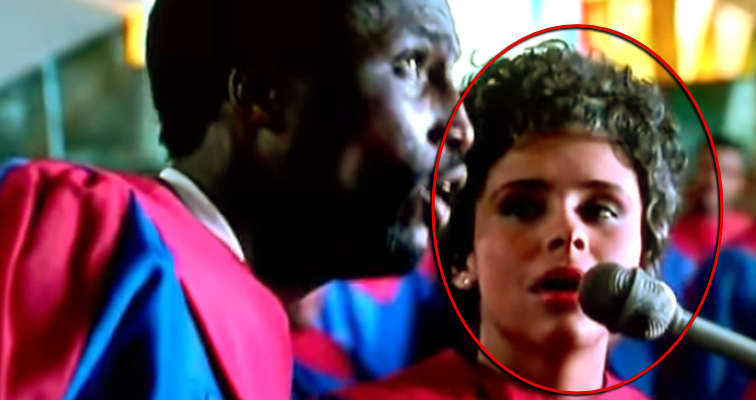 We, Old Schoolers, probably remember actress, Troy Byer, from her roles in Sesame Street, Dynasty, Disorderlies,” Weekend At Bernie’s, and John Q. But Troy’s most memorable role was as “Babydoll” in “The Five Heartbeats,” when she played “Eddie King’s” (played by Michael Wright) wife and sang “Feel Like Going On” in their church scene.

Well, she’s been out of the spotlight for a minute, but we found her. After enduring major trauma in her life, she’s come a long way with help from Whoopi Goldberg and Quincy Jones. Now, at 54 years young, she has very different carers that re far from acting.