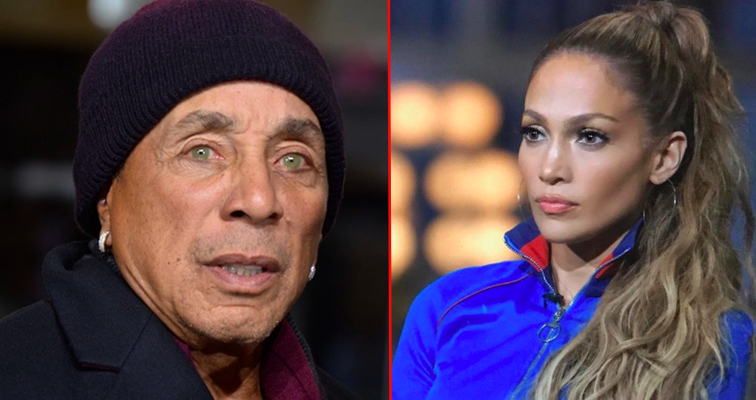 When news first spread the other day, that Jennifer Lopez was going to be performing the Motown Tribute for Sunday’s (Feb. 10) Grammy Awards, all hell broke lose on social media. At the time, it seemed as if J. Lo would be the only Motown Tribute performer- much like Madonna dreadfully did for Billboard Awards’ 2016 Prince tribute.

However, after recently announcing that Motown’s Smokey Robinson, and comedian, Cedric the Entertainer, will host the Motown Tribute, the Grammys have now announced the list of other artists performing for the tribute and fans are hella relieved. This now raises several questions about the Grammys’ intentions. We’ll get to that in a second, but first…

See The Black Artists The Grammys Added To Perform With J.Lo>>>