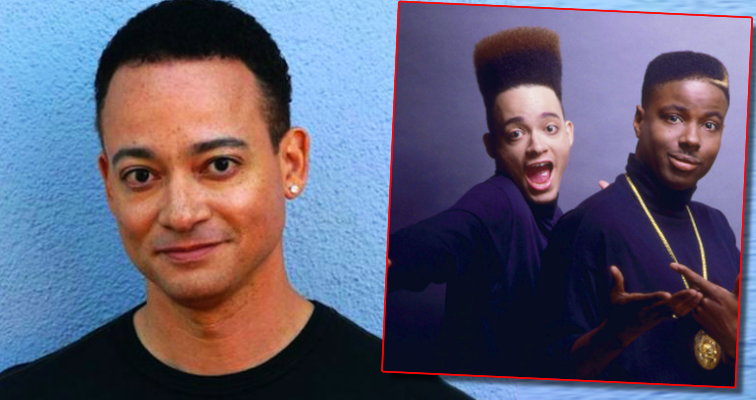 When most of us think of Christopher “Kid” Reid of Kid N Play, we primarily think of the skinny cat who brought the hi-top fade to life and influenced brothas all across the country to follow his lead in that. Oh yeah, we also can’t forget that he was solid rapper, from a legendary rap group that’s sold millions of albums worldwide and became commercial legends after their House Party films. At the height of their success, Kid was in his early 20’s and during that time, he’d also become a young Dad. His struggle to juggle his career and raise his kids was real. However, fast forward to today and it’s evident that Kid managed to make it work, based on what you’re about to see. He’s very close and proud of his children these days and at 54, he’s now showing them off like any proud parent would.