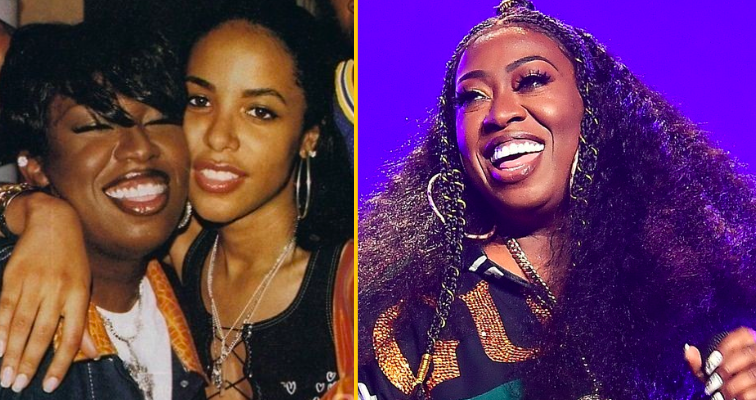 Missy Elliott recently recalled the only time she was scared to work with the late Aaliyah. As you know, they made genius music together. However, a lot of stuff can happen before you form a tight bond with someone. Then again, at times, the things you fear might just all be in your head. After getting past her fears, Missy and Aaliyah went on to create a surefire legacy in the music industry, prior to the singer’s untimely death.

According to Billboard, Elliott helped produce some of the legendary R&B singer’s hottest tracks. She turned what was supposed to have been a short-term working relationship into something everlasting. And Billboard revealed Missy’s latest revelation of their past, below…

Missy’s Chances Might Have Been ‘One In A Million’>>>