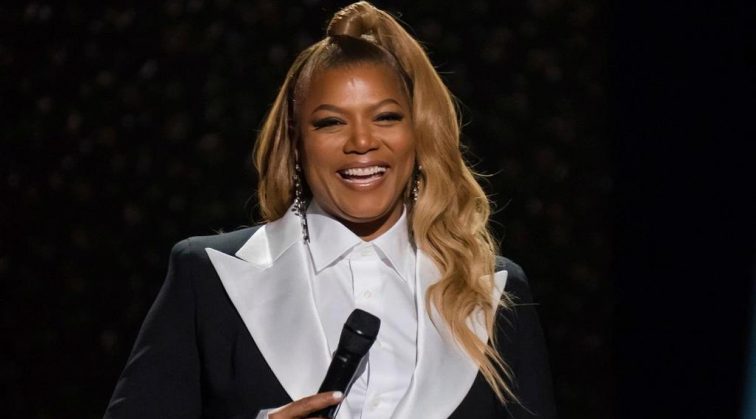 ALL HAIL THE QUEEN! Queen Latifah, that is! Last Sunday the Queen made an appearance at the 91st Academy Awards and was lookin’ fabulous on the red carpet!

Queen Latifah told AOL.com in an interview that the 2019 Oscars, “was a really fun night . . . You felt like you were at the place where the best people in the business gathered but at the same time there was a lightness about it. I’m not going to say it wasn’t there before. It was just a good vibe, the vibe in the room was right. It felt really easygoing.”

After presenting the nominations for Best Picture, the Queen revealed some amazing news recently about her home state.

The 48-year-old Hip Hop Legend is making some major MONEY $$ MOVES in New Jersey! Although Queen Latifah lost her mother in March of 2018, she has found an amazing way to celebrate the anniversary of her mother’s death.