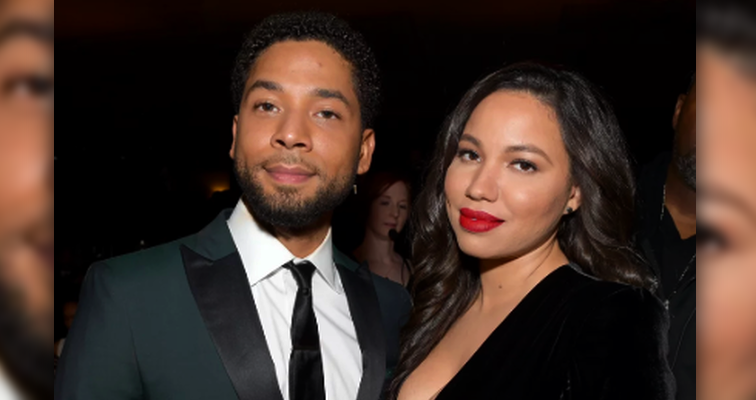 The past three days have been deeply trying for Empire actor, Jussie Smollett, to say the least. After being brutally attacked by racists early Tuesday (January 29, 2019) morning, an ongoing investigation has resulted in several discoveries, but still no suspects apprehended.

Now, Jussie’s five siblings and Moms have decided to address the violent attack, as well as what they plan on doing about it going forward. FYI: Their Moms was an activist and a member of The Black Panther Party back in the day. So neither she, nor her kids, will simply take this violent racist/homophobic attack against her baby lying down.

The Smolletts Are Making Some Bold Statements>>>