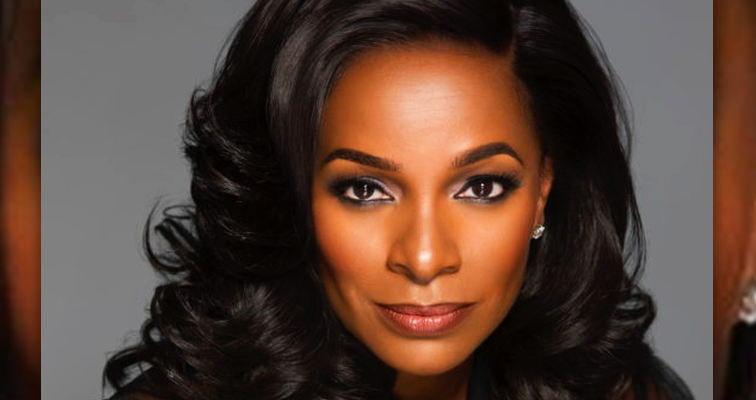 Most of us Old Schoolers have been loving actress, Vanessa Bell Calloway, ever since her ‘Princess Imani’ days in Coming To America. Her classic line, “Whatever it is that you like,” still cracks me up to this day. But since her 1988 ‘bark like a dog/hop on one leg’ routine, she’s made a helluva name for herself in many roles, including her more recent ones on Bounce TV’s Saints & Sinners, and the hit Showtime series, Shameless.

The thing that is probably most intriguing to many of her fans, is that the beautiful Mrs. Calloway is now 61 years young and damn near looks the exact same as she did in ’88. Even more stunning is the inner strength that she possesses as a breast cancer survivor, who’s out here livin’ her best life! She’s even posing topless to celebrate both her African American beauty and most importantly, the beauty that she and so many other breast cancer warriors have. That is, the beauty that is not defined by their feminine features and body parts, but rather, their sheer determination and will to live and keep pushin’ forward.