U Won’t Believe What This “Different World” Actress Does Now!

Ok old schoolers, this is NSFW, (not safe for work), and we aren’t saying that…we really mean it! Well, for some of you, this is yesterday’s news, but the vast majority of our ILOSM family didn’t know that one of Cosby’s programs, “A Different World”, turned out an actress of a different kind. She’s still acting, but in a totally different capacity. If you don’t remember the actress, Jonell Green, who played “Dashawn Curtis”, says she knows that Bill Cosby would be unhappy with her career path. In addition to appearing in “A Different World,” Green has also played a role in “Bebe’s Kids,” “Roc” and “Sister-Sister.”

“I do think Bill Cosby would be disappointed in me, because he is for a majority of Black people to get higher education and things like that, you know.” 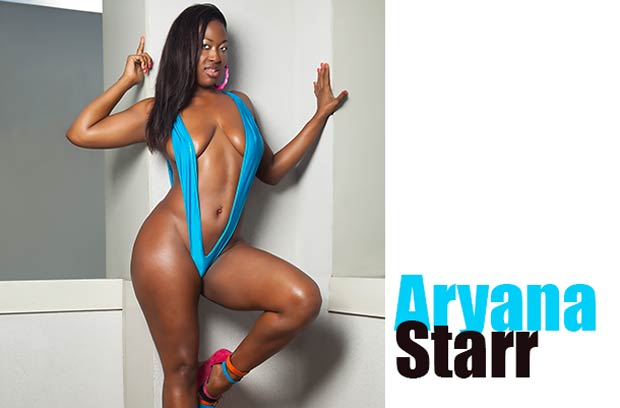 “Because I love sex!”