JONES REVEALS WHY PRINCE TRIED TO HIT MJ AND LA TOYA WITH HIS LIMO! 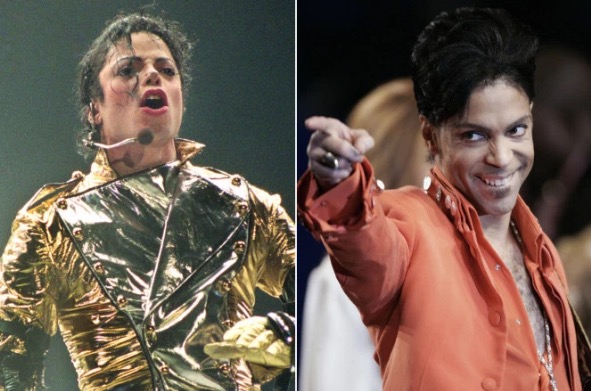 Quincy detailed the time that he saw Prince try to hit MJ and La Toya with his limo and he did gangsta style...by waiting for them in the parking lot after James Brown's concert! Wow, we couldn't make this stuff up if we tried, LOL.

Quincy Jones: "Have you ever seen the video of them [Prince and Michael] at James Brown's gig? [Prince] always had this thing with Michael (laughs), they would CLASH (laughs). But [at that time] Michael had 25 years of experience, Prince had 5 years. So Michael went up there [on stage with James Brown] sang for about 15 seconds then moonwalked for about 15 seconds. And then he whispered in James Brown's ear to 'Let Prince come up.' 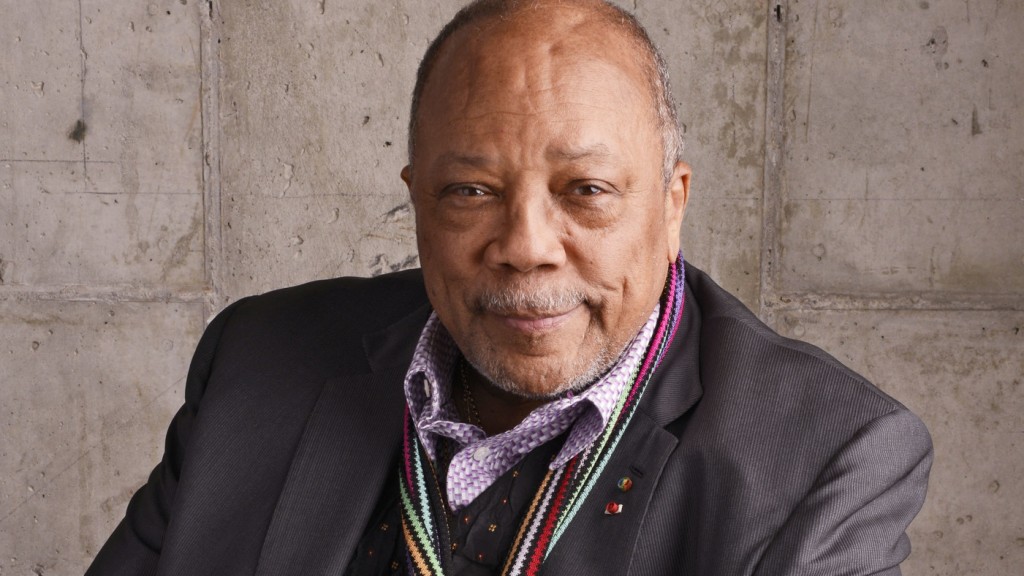 Prince jumped up on the back of his bodyguard, took his gloves off and threw 'em at them [Michael and his crew], then they threw 'em back at him...and then [Prince] came up and tried to challenge Michael. That's not the way you do cameos, man. You join the family, you don't fight with each other or try to compete with each other. He made a fool out of himself that night.

So Prince] waited for them [Michael, Latoya and their crew] after the show in his limousine and he tried to run over La Toya and Michael (laughs). That was some drama Mama! There was ALWAYS some drama. Michael loved drama!   -Source

BUT THAT AIN'T ALL, SEE WHAT QUINCY JONES SAID HAPPENED WHEN HE CALLED A MEETING WITH PRINCE AND MJ>>>
Prev 1 of 3 Next