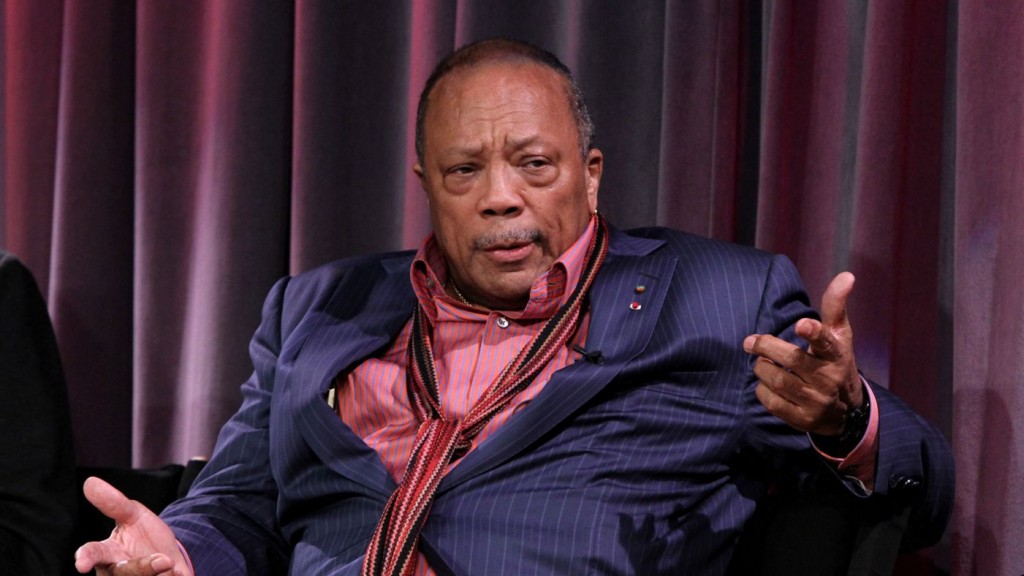 Before we get into why Prince to try to run over Michael Jackson with his car, here's one more OLD SCHOOL fun fact Quincy Jones revealed: MJ wanted his hit, "Who's Bad," to be a collaboration...get this...with Prince! That would have been MAJOR, but also disastrous, because by that time MJ and Prince had already had a long history of beef, which is where Quincy's story gets really interesting>>>