So we’ve all heard about Janet Jackson’s billionaire husband/soon-to-be-father of their child, Wissam Al Mana, but most of us don’t really know the true details about him. After we found out these quick facts about the brotha, we can understand why Janet fell head over hills for him…

NEVER WAS A WOMANIZER, HAS A GREAT REPUTATION 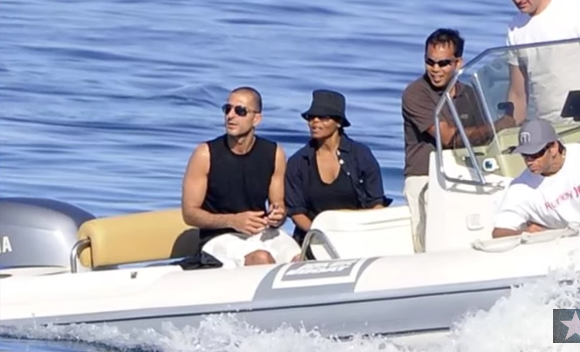 Those close to Wissam have stated that women throw themselves at Wissam all the time and although he's very well known in Dubai and other regions, he has never been the playboy type. He's always been the devoted, relationship type and in a 2010 interview with Just Jared he made it clear what his devotion was to his then-girlfriend, Janet:

“I don’t date Janet Jackson. She is my girlfriend; there is a difference. She is a very special and talented woman who never ceases to amaze me.”

Prev 2 of 6 Next
LOAD COMMENTS