So we’ve all heard about Janet Jackson’s billionaire husband/soon-to-be-father of their child, Wissam Al Mana, but most of us don’t really know the true details about him. After we found out these quick facts about the brotha, we can understand why Janet fell head over hills for him…

JANET'S HUBBY WILL NOT COMPROMISE HIMSELF FOR MONEY 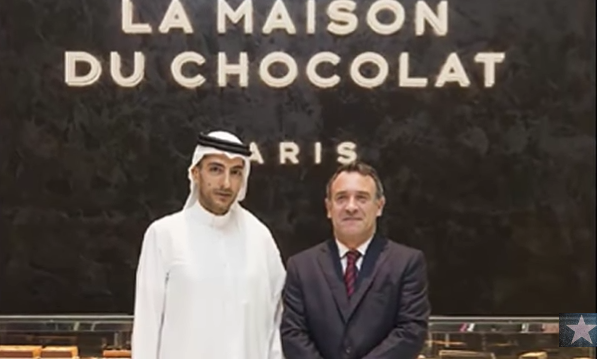 When it comes to his religious beliefs, Wissam doesn't just speak about it, he is 'bout it and will even pass up big bucks to stay true to who he is in business:

"One of the cultural restraints I'm finding is that we don't want to work or deal with alcohol for cultural and religious reasons. So it's trying to find the concepts that will work without actually serving it. It was my decision to be honest, I'm the one who is developing this division of the group. It was my choice not to venture into alcohol and pork because it's against my religion. It's really that simple- I thought it was the right decision to take. I think it's the easy way out to secure brands which serve alcohol, because alcohol makes up 30% to 40% of the profit."

Prev 4 of 6 Next
LOAD COMMENTS