It’s just been reported that actress, Regina Hall, best known for her roles in “Think Like A Man,” “Think Like A Man Too,” and “The Best Man,” is dating a very popular rapper on the low. Word on the Old School curb is that they’ve been dating for a YEAR and we don’t know how in the world they kept this hidden, but somehow they did…

RAPPER COMMON IS 'IN LOVE' WITH REGINA HALL??? 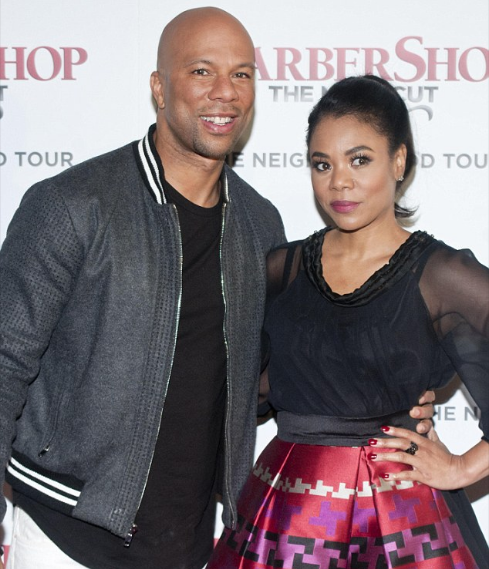 Surprise!!! According to DailyMail, Regina Hall's boyfriend of one year is rapper-turned actor, Common. Apparently Common and Regina got comfy cozy just after they finished filming "Barbershop: The Next Cut" in May 2015 and they make a great couple.

Via DailyMail: 'This is the happiest anyone has ever seen him [Common]. He's a hopeless romantic and after several failed relationships, he lost faith in love,' the source said. 'But Regina inspires him and has renewed his hope in love. It's so beautiful to see,' the source added. 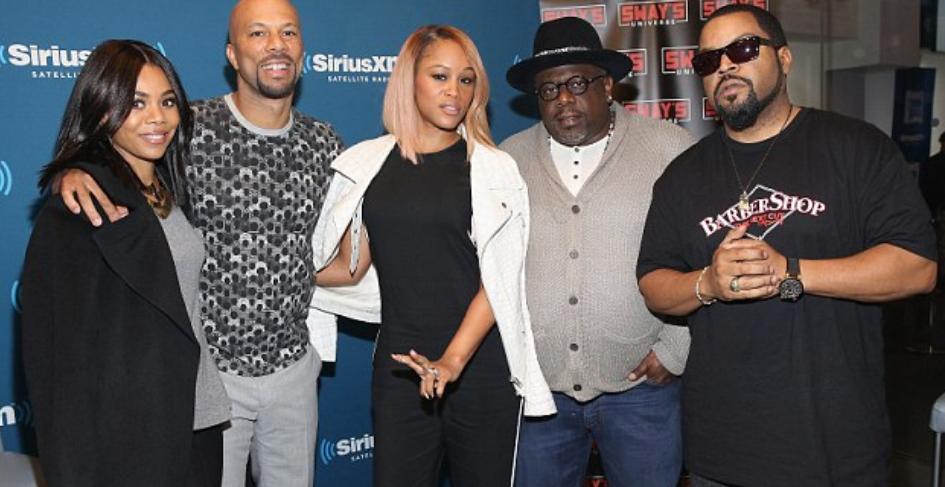 Now if you're familiar with Common, then you already know he's a genuine dude when it comes to his relationships. Although he's dated several celebrities, they've always had great things to say about his character as a man, even after they broke up. Common's always been pretty open about his past loves and he even publicly admitted that Erykah Badu was his first love and his first heartbreak. 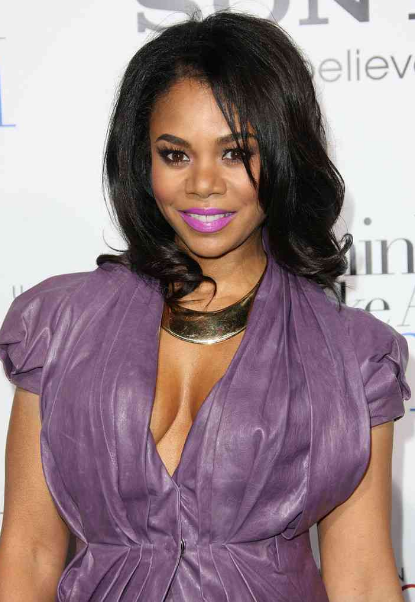 Overall it seems like Common has a type- Black women, with natural beauty, and down-to-earth personalities- characteristics that ALL of his famous celebrity exes and Regina Hall possess. 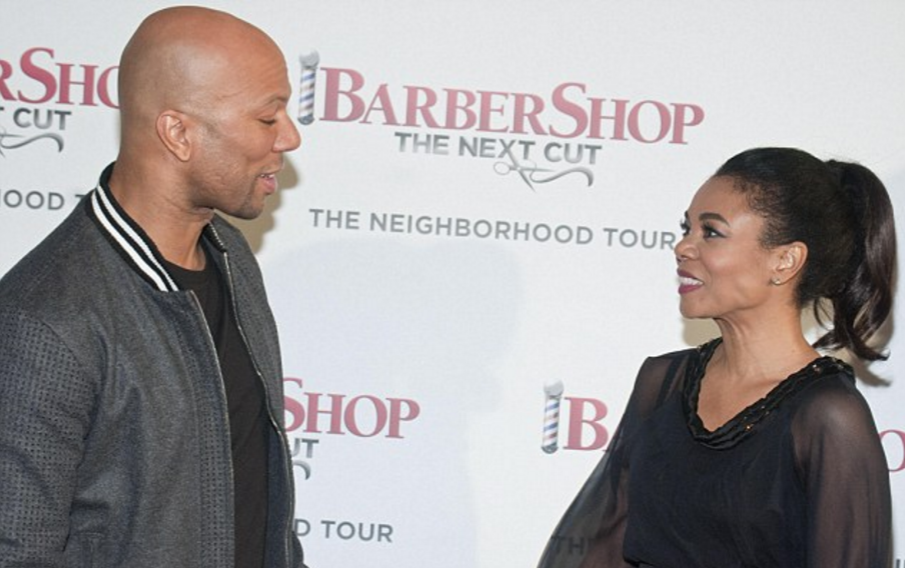 But now that's neither here nor there, because the apparently, the only twinkle in Common's eyes right now is his alleged boo-thang, Regina Hall. Isn't that beautiful?!!WE WONDER HOW THIS ONE EX-GIRLFRIEND OF COMMON'S FEELS ABOUT THEIR REPORTED ROMANCE OF HIS>>>
Prev 2 of 3 Next