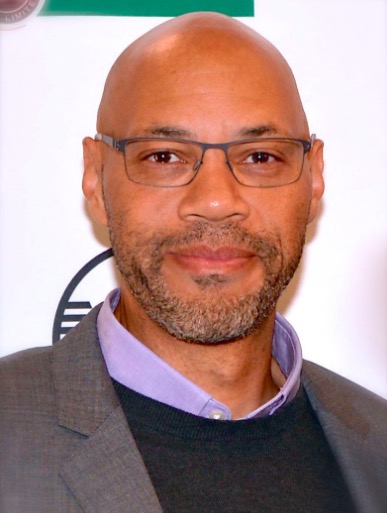 John Ridley has made a lasting impression on the film industry over the past few years. The notable screenwriter and director, who achieved success with films like Undercover Brother, 12 Years A Slave, Red Tails, and the anthology series American Crime, has also won several awards including an Academy Award for Best Adapted Screenplay for 12 Years A Slave.

Needless to say, John’s career soared to new heights after the success of 12 Years A Slave, but the respect he gained from African-Americans may not last long due to his recent, controversial statement explaining why he isn’t using a black actress in his new Guerilla mini-series.

No Black Women In ‘Guerilla’:

According to Bossip, John and his cast for the Showtime series recently sat down for a Q&A session. He discussed the series explaining that it “tells the story of a couple whose relationship and values are tested when they cross over from political activism to radical militancy in 1970s London.” The series reportedly features Babou Ceesay, a black male and Frida Pinto, an East Asian woman. So, why did John hire an Asian woman to star alongside a black male?

He admitted the decision was partially because of his own “mixed-race relationship.” Although he insisted the reason wasn’t “overly personal,” ironically he, too, is in a relationship with an Asian woman; just like the female star in the new series. 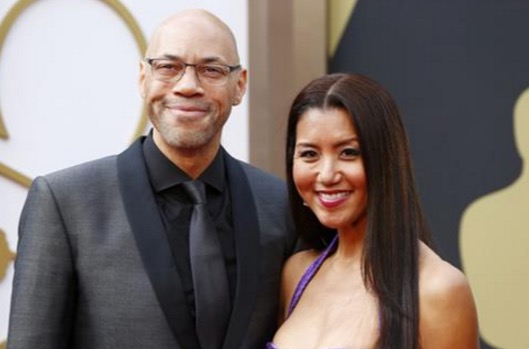 “I said previously, I think the characters in this story are complicated across the board, so the concept that any one person is somehow better, or more elevated, or more appropriate than any other individual, I’m sorry, I don’t accept that,” John said. “I don’t want to make this overly personal, but part of why I chose to have a mixed-race couple at the center of this is that I’m in a mixed-race relationship. The things that are being said here, and how we are often received, is very equivalent to what’s going on right now. My wife is a fighter –my wife is an activist, and yet, because our races are different, there are a lot of things we have to still put up with.”

Can't send the whole thing but here's the second question that got the debate started at the #Guerrilla screening. pic.twitter.com/pYsoCVel4x

Of course, John’s statement has turned quite a few heads. In fact, John has angered many readers who wasted no time firing back at him for his indirect attempt to ostracize black women. As expected, people have already made it clear they won’t be watching Guerilla or supporting any other film John is associated with.

One reader said, “The fact that he’s married to an Asian woman is irrelevant to the casting of this story. Unfortunately, this is becoming typical where Black actresses (particularly dark skinned ones) can’t even be the star of our own stories. The casting of an Indian actress as the lead female in a film about the black power movement is beyond ridiculous and I won’t be watching Mr. Ridley. And I have a feeling most black women won’t. Hopefully, the Asian community will support you though.”