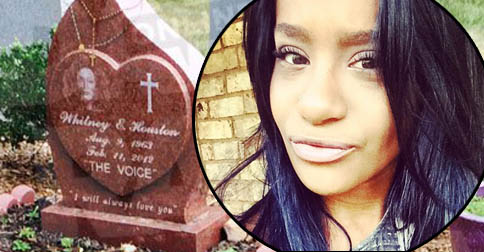 Many of you have asked for updates on Bobbi Kristina Brown, and we have just learned that the first images of where Bobbi Kristina Brown was laid to rest have been revealed by RadarOnline.com just days after new details were released about the 22-year-old’s troubled relationship with Nick Gordon. The grave alongside Bobbi Kritina’s is her mother Whitney Houston’s grave. They are laid to rest at Fairview Cemetery in Westfield, New Jersey.

On August 7, an amended lawsuit by Bobbi Kristina’s conservator alleges Nick Gordon gave her a “toxic cocktail” and then put her face down in a bathtub of cold water.

The documents claim Gordon returned from an “all-night cocaine and drinking binge” at around 6 a.m. on January 31. Then, he reportedly engaged Bobbi Kristina in an argument in their kitchen, accusing his young beau of cheating. 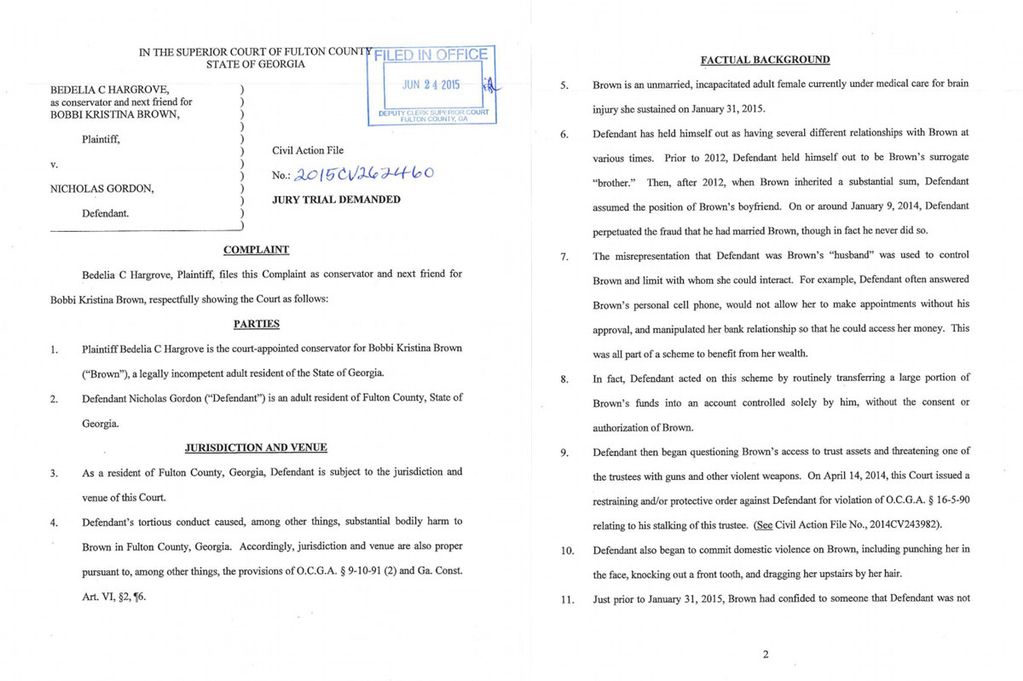 According to the amended suit, filed August 7, Gordon returned to the home he shared with Brown at 6 am on January 31 after “being all night on a cocaine and drinking binge,” NBC News 11 Alive Atlanta reports.