Tyrese Wins Lawsuit Against This Woman Over His Ailing Mother 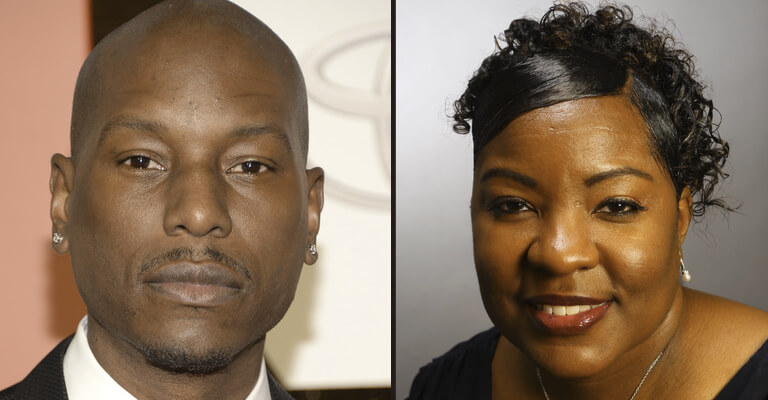 Singer, Tyrese Gibson has just won an $83,000 lawsuit yesterday, after going to court with Cynthia Banks (pictured above) over a dispute that has been ongoing for the past few months.

Cynthia is an author and the legal battle apparently started after Cynthia wrote a book about Tyrese’s mother, who has had her struggles with alcoholism throughout the years. Tyrese slammed Cynthia and claimed that she took advantage of his Mother when she was in rehab and that his mother has been sober for the past 7 years. The title of Cynthia’s book references Tyrese’s mother as being ‘drunk’ for many years and Tyrese just was not feeling that at all. So he publicly spoke out about it to state his dislike about the whole situation.

A few months ago Cynthia slapped him with a $73,000 lawsuit for defamation in the state of Texas, which is where she is from. She ultimately won that lawsuit by default because Tyrese didn’t show up for the court hearing.

Tyrese later talked to TMZ about the situation and here’s what they reported:

Tyrese says he had no idea Banks had filed a lawsuit against him, but claims she “bamboozled” his mother at a low point in her life. He told us,”I did what I had to do to protect my mother from this woman who took advantage of her while she was in rehab.” 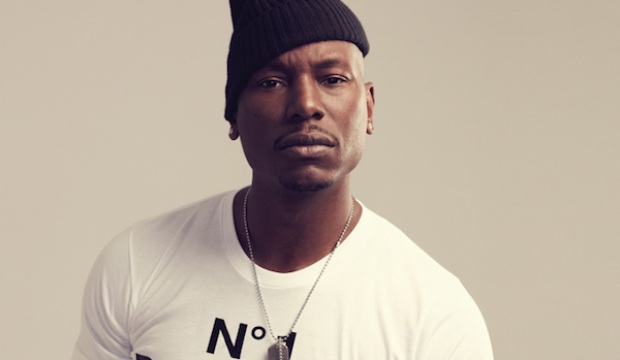 When Tyrese didn’t pay up, Cynthia took her filings to California (where Tyrese resides) and re-filed so that she could get her paper, which had by then ballooned into $83K because of the interest, and after the judge heard Tyrese’s side of the story, the case shifted in his favor. Tyrese informed the judge that he knew nothing about her previous lawsuit filed against him in Texas. He then stated his claim regarding what Cynthia felt was defamation and the judge obviously thought he had a good point, because Tyrese won and no longer has to pay $83,000. I’m sure he let out a big “Whew!”

Unfortunately his relief didn’t last for long because throughout that latest court battle, his prayers and focus have been on his ailing Mother. Right now as we speak, Tyrese’s Mother is fighting for her life and it’s been reported that she’s on a ventilator due to an unknown condition. This morning Tyrese took to his Facebook page and posted a photo of his and his Mother’s hands as she lay in her hospital bed with the caption:
“Praying over every breath she takes….. Our family needs you like never before….. Our beloved mother – she’s all we have… #PrayerWarriors we welcome your most sincere prayers….”

We’re sending prayers up for Tyrese’s Mother and her loved ones and we wish her a speedy recovery.