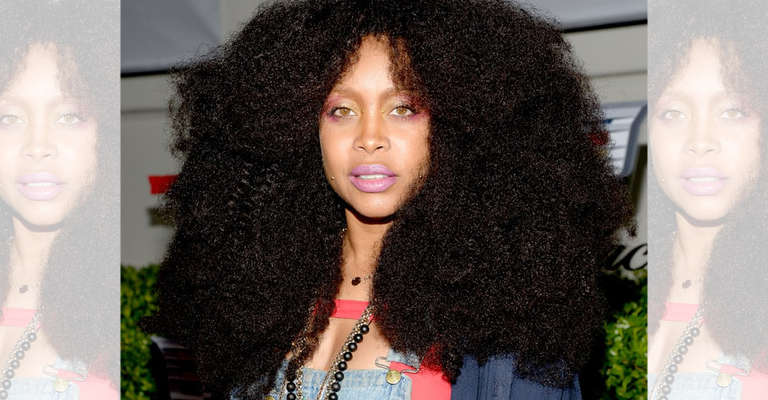 Well you should already know that Erykah Badu isn’t one to shy away from love…even if it’s the 2nd, 3rd, or 4th time around.

Invitation☄️ @iamcarljones I got a second I mean third I mean forf time at LUV!

Invitation☄️ @iamcarljones I got a second I mean third I mean forf time at LUV!

Badu even made fun of the fact that this would be her “forf” time at love! It’s funny because if this story was a Mary J. Blidge story, we would be like, “Oh no…be careful Mary”, or “Don’t do it Mary”…because Mary will be heartbroken with an album full of painful love stories. But that’s not the same for Erykah.

She seems to bounce back pretty strong after each of her love affairs. In fact, the men are know to resurface from the relationship, stronger and better! Wow…that’s that Badu effect. 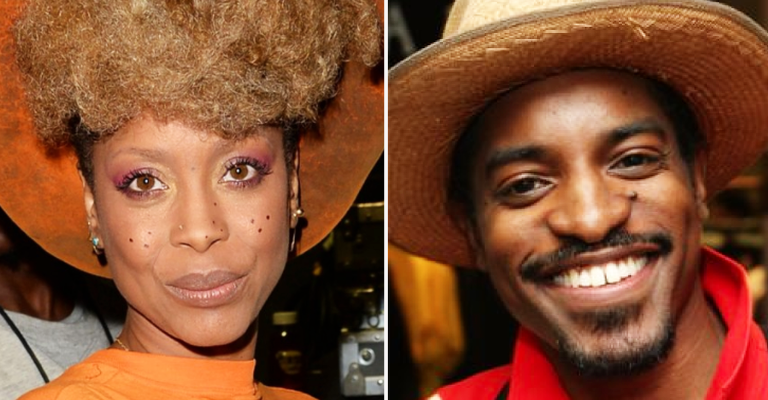 Erykah and Andre 3000 met one time back in 1995 at a New York City nightclub. During that time Andre ditched the Atlanta Braves jerseys and baggy jeans, Andre found peace in more eclectic fashion choices and experimenting with his musical sound. It’s also rumored that his breakup with Erykah inspired him to record Outkast’s smash record “Ms. Jackson.”

If you didn’t know, Carl Jones is a writer and producer best known for his work on The Boondocks and Black Dynamite.

Badu shared that she had met Jones while working on the animated series, Black Dynamite.

“He’s my production partner,” she said. “We have a company together. We write for different things. We bounce ideas off each other.”

The two have shared hints about their relationship with subtle flirting, not to mention Jones’ Instagram solely features of photo of the couple from March.

The two have known each other since his Adult Swim days, with Badu providing a guest spot on a special musical episode of Black Dynamite titled, “The Wizard of Watts.”