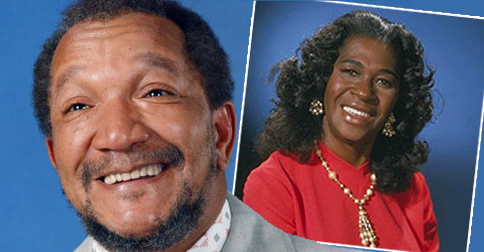 Redd Foxx did a really risky, yet honorable thing for his friend, LaWanda Page, (Aunt Esther) back in the day. To understand why he did it, you have to first understand their history together. Redd and LaWanda were really close friends in real life, long before they were comedians. They were friends since their pre-teen years and they attended the same high school in St. Louis.

Birds Of A Feather

As they grew up, they both separately pursued comedy careers. I guess that explains why they were so close in the first place – ‘birds of a feather flock together’ and both of them had a reputation for being two of the most hilarious kids in the neighborhood back in the day.

They each started doing their own thing in stand-up comedy, making a name for themselves on the chitlin’ circuits and far beyond. Then eventually Redd Foxx got offered a starring role in a new TV show, Sanford and Son, and he suggested his childhood friend, LaWanda, for the role of “Aunt Esther.” Lawanda had just decided to step away from comedy and move back from L.A. to St. Louis to care of her very sick mother, when Foxx called her about the role. She worked it out and was able to audition for the part.

Now this is where Redd really showed his character: Lawanda was offered the part. However, before any taping started, the producers noticed during rehearsals that Page was unfamiliar with the ins-and-outs of producing a television sitcom; she had been more accustomed to performing in nightclubs.

So one of the producers told Foxx that he was going to fire Page and hold auditions again for the “Aunt Esther” role, so that taping could begin. Foxx was like “hell no!” and insisted LaWanda play the part and he threatened to walk away from the show if she was given the boot. So of course, the producers stuck with Page, who proved all of them wrong and became one of the most memorable characters on TV during in the ’70’s. 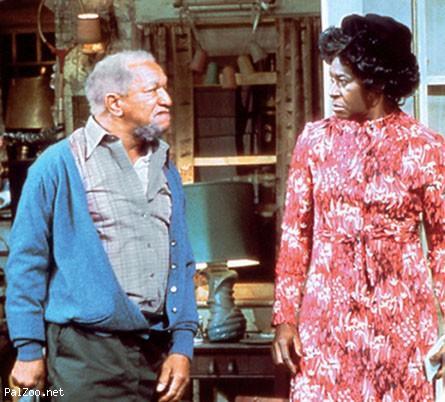 Criticized For His Use Of Profanity

Redd Foxx was sometimes criticized by media critics for his profanity, but it’s incredible that you never heard these types of stories about the man who many close friends and loved ones have always described as a very giving person and a man with great character. Much respect to Mr. Foxx for risking his career to help his friend.