After news spread on Friday that “And I Am Telling You” singer, Jennifer Holliday, was scheduled to perform at Donald Trump’s inauguration, folks were like ‘Aww HELL no!’ But as of Friday afternoon, Ms. Holliday was still standing firm and proud in her decision and even stated to The New York Times, “I don’t have a dog in this fight,” she said. “I’m just a singer, and it’s a welcome concert for the people on the Mall.” 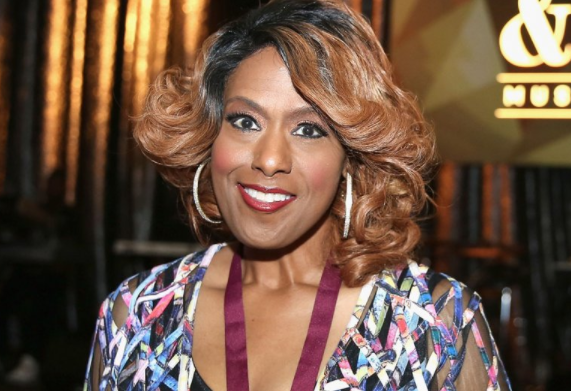 As you can imagine, that ‘HELL no’ she received from fans, then grew into a resounding “‘And I am telling YOU’ Jennifer, we, your fans, are no longer riding you! Buh-bye!”

The backlash came from folks of all races and backgrounds, but Holliday didn’t budge until she says she read an article about how she was hurting her many LGBT fans, whom are some of her biggest supporters and have kept her hit song alive for decades. 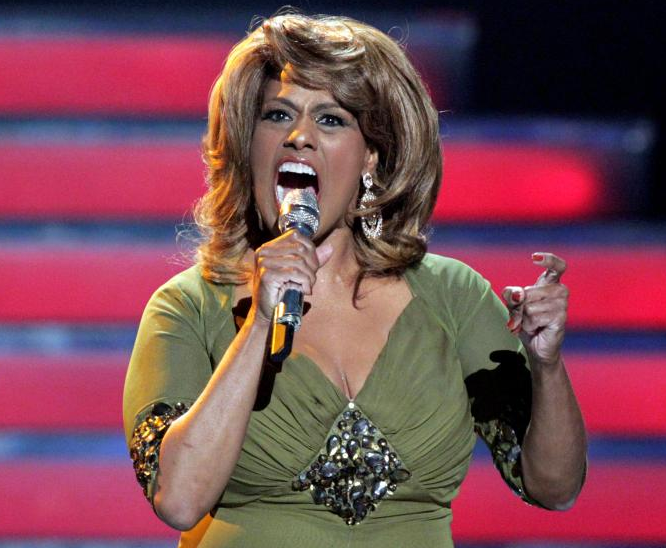 As a result, she flip flopped and pulled out of Trump’s inauguration. Then she released a statement through TheWrap, which basically sounds like her pulling the ‘Oops-my-bad-I-had-no-idea-Trump-made-offensive-comments-about-minorities’ card. But I could be wrong. Read her statement below…

In an open letter, provided exclusively to TheWrap, the “Dreamgirls” star apologized to the LGBT community, saying she was “uneducated on the issues that affect every American at this crucial time in history and for causing such dismay and heartbreak to my fans.”

“My only choice must now be to stand with the LGBT Community and to state unequivocally that I WILL NOT PERFORM FOR THE WELCOME CONCERT OR FOR ANY OF THE INAUGURATION FESTIVITIES!”

Holliday ends her letter telling her gay fans: “Please know that I HEAR YOU and I feel your pain. The LGBT Community was mostly responsible for birthing my career and I am deeply indebted to you… You have loved me faithfully and unconditionally and for so many years you provided me with work even though my star had long since faded.” 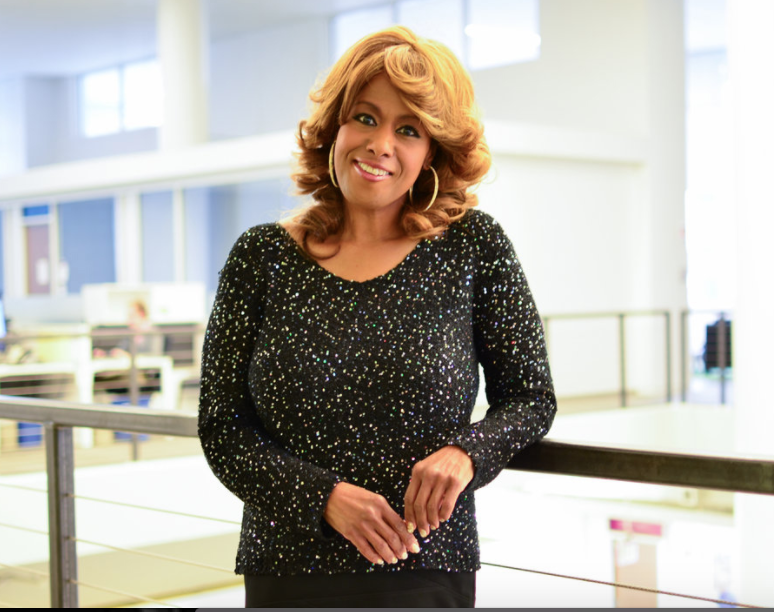 So Ms. Holliday didn’t mind performing at Trump’s inauguration when she “thought” that the only minorities angered by it were groups of women, African Americans, Latinos, etc…but once the minority group that affects her income blasted her, she was suddenly able to “HEAR” them loud and clear. Hmmm…interesting. Jennifer we still got love for you, BUT… 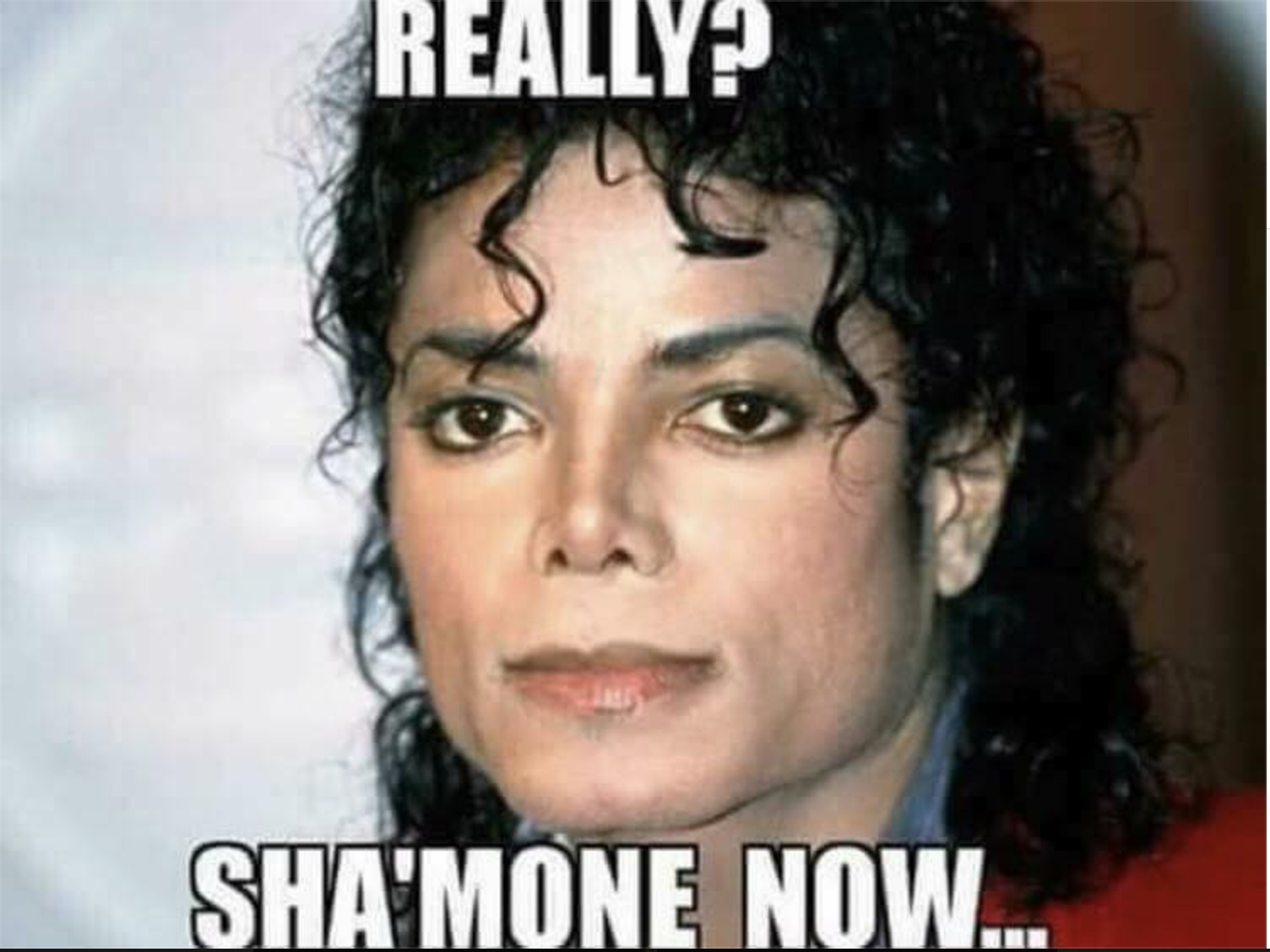