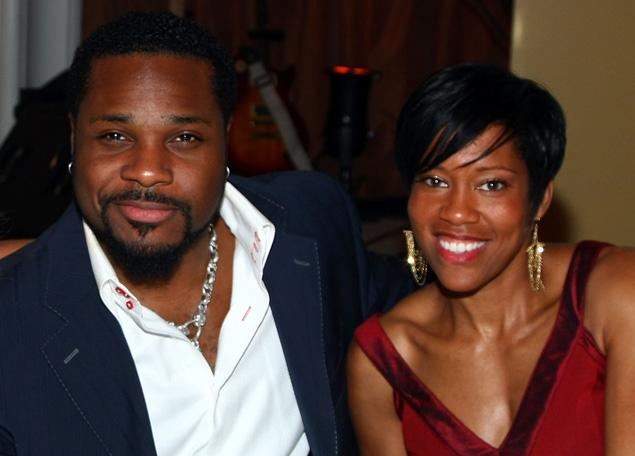 Well, most of you old schoolers didn’t know that Malcolm-Jamal Warner and Regina King were even dating, so this may be a shock to you!  So to bring you up to speed, the two dated for about 3 years and seemed to be madly in love. But in 2013, they split, and it was brutal…at least on the account of Regina King’s recollection. But as the Stevie Wonder classic goes, All is fair in love…as Malcolm-Jamal made “public” peace with Regina King via Twitter as he congratulated his ex-girlfriend on her Emmys win.

King and Warner broke up in 2013 after more than two years of dating. “It’s totally done. She’s still really disappointed that it ended and with how he did it,” a source told Us at the time. “They knew each other forever and then out of nowhere he dumped her. She’s still confused and hurt and doesn’t know what happened.” 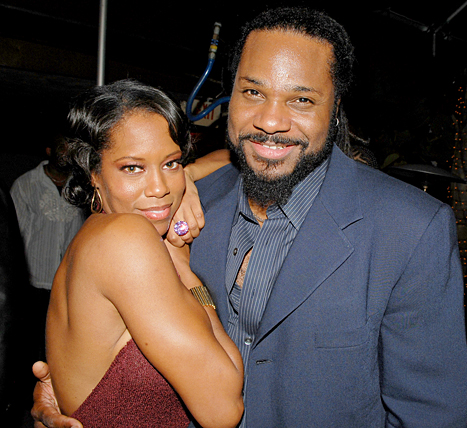 Back in January, King hinted that Warner ended their relationship on Valentine’s Day. “Someone broke up with me on Valentine’s. D—k!” the Southland alum, 44, told Us online. “Yeah. I’m serious. Then he actually sent me flowers that said, ‘I still love you’ and I threw the flowers in the trash and he was upset that I threw them in the trash and I was like, ‘F—k you.’” She continued: “I love flowers but he thought that was right. What an ass, right?” We’re sending a big shout out to Malcolm for his gesture, and we hope that our favorite home-girl Regina King’s in a good space…which she probably is with that shinny new Emmy at her side!