After Much Speculation, Oprah Finally Speaks About Running For President In 2020 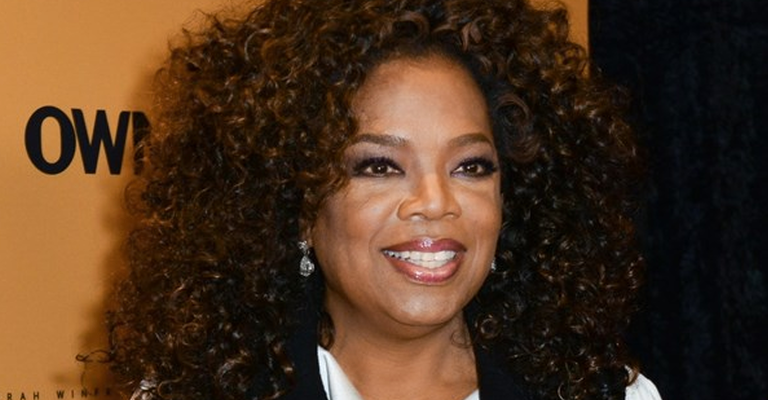 After the 2018 Golden Globe Awards, Oprah Winfrey gave Americans unexpected hope for change with speculation about the possibility of her running for president in 2020. Now, for the first time ever, Oprah Winfrey is finally speaking out about the speculation.

Oprah Confirms Whether Or Not She’s Running For Pres.:

During a recent interview with InStyle magazine, Oprah Winfrey discussed a few things about her career. With all of the press she received for her powerful speech at the Golden Globe Awards, of course, she was asked about the possibility of running for president. So, will Oprah really run for president? She has confirmed that she will not. She also explained why:

“I actually saw a mug the other day?…? I thought it was a cute mug. All you need is a mug and some campaign literature and a T-shirt,” she said. She continued, “I’ve always felt very secure and confident with myself in knowing what I could do and what I could not. And so it’s not something that interests me. I don’t have the DNA for it.” 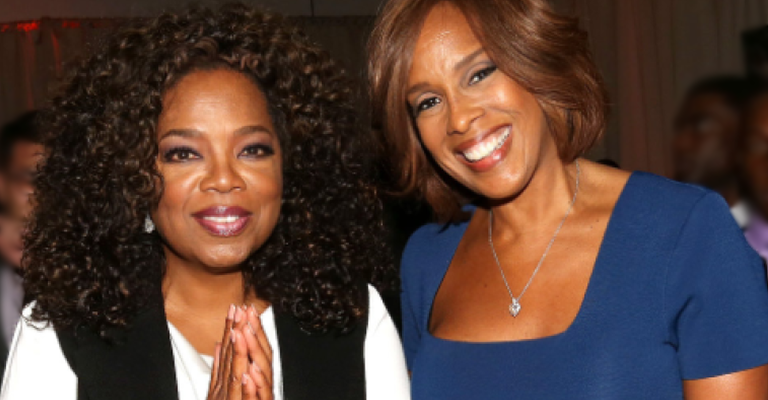 Despite Oprah’s decision to dismiss the idea of running for president, she has revealed many people have already showered her with support in the event she did decide to run. The former talk show host went on to briefly discuss her and her best friend Gayle King’s reaction to all of the speculation. Of course, Gayle has kept her informed about the latest happenings and what’s going on in the media. However, they both agree that although a presidential run would be great for fans, it just wouldn’t be great for Oprah, personally:

“Gayle—who knows me as well as I know myself practically—has been calling me regularly and texting me things, like a woman in the airport saying, “When’s Oprah going to run?” So Gayle sends me these things, and then she’ll go, “I know, I know, I know! It wouldn’t be good for you—it would be good for everyone else.” I met with someone the other day who said that they would help me with a campaign. That’s not for me.”

So, there ya’ have it ILOSM family. Oprah won’t be making a run for the Oval, but hopefully a strong presidential competitor makes waves in the near future, because it’s already time to start planning for 2020…and Lawd knows America needs serious help right about now.