Remember when Color Me Badd had everybody singing “Ooh-ooh-ooh-ooh-ooh-ooh-ooh, I wanna sex you UP!” and “I Adore Mi Amor”? Those songs were off the chain back in the day, weren’t they?!! A major part of Color Me Badd’s signature sound came from the lead singer, Bryan Abrams,’ falsetto tone. He was the cool White dude who had the ladies swooning and the fellas respecting his flow. But after the group reached 8 times platinum, they faded into pop/R&B history. The stress they faced after success, took a huge toll on Bryan and it drastically affected his health and his physical appearance. Many were shocked to see the brotha as a matter of fact. See the legal problems he revealed and his physical transformation below.

BRYAN ABRAMS SHOCKED MANY WITH HIS 2014 COURT APPEARANCE

On the right, in the above pics, was Bryan Adams in 2014 when he had to appear in court for one of his several domestic violence charges. At first many were still trying to process their initial shock at the former sex symbol’s appearance as well as his health. He was walking on a walker and his attorney stated that he’d just had hip surgery, but photographers outside the courtroom also stated they’d seen Bryan close the walker and run up the stairs after his court appearance.

Anyways, according to online reports, Bryan was in court in 2014 for allegedly punching his wife, Kimberly, in the face. And NewsOne reported this: ‘[Bryan Adams] has been charged with domestic abuse four times since June of 2006. Twice, the case against Abrams was dismissed. In 2007, he pleaded guilty to beating his wife and was placed on probation for two years. Back in December 2005, Abrams was arrested for drunken driving and plead guilty to that charge.’

So yeah, Bryan has been pretty busy, BUT he has since made a turn-around… 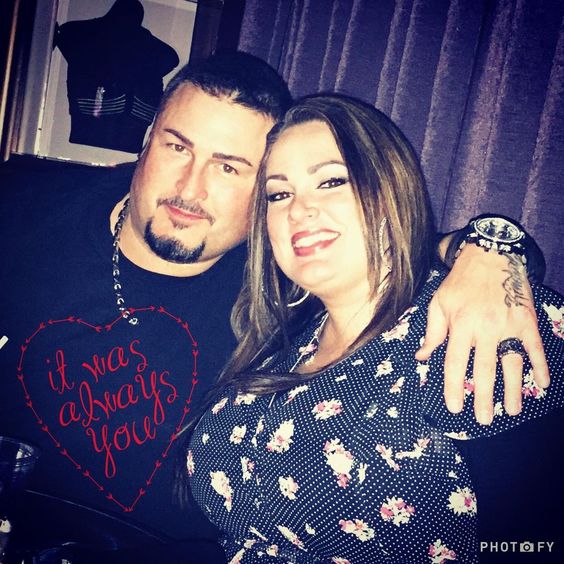 As you can see, Bryan is livin’ his best life with his wife of nearly sixteen years. Above is the photo he shared of them online:

Bryan Adams wrote on Instagram,”As alcoholics/addicts, we live in the shadow of guilt and shame; this pain perpetuates the cycle of dangerous substance use. Having a healthy support system is everything to a person struggling. Dave [Bryan’s now-deceased mentor] was this support system for me and, oftentimes, for my wife Kim, who also struggled with the effects from my alcoholism.”

Below, he showed that he enjoys a lil’ pool time every now and then. 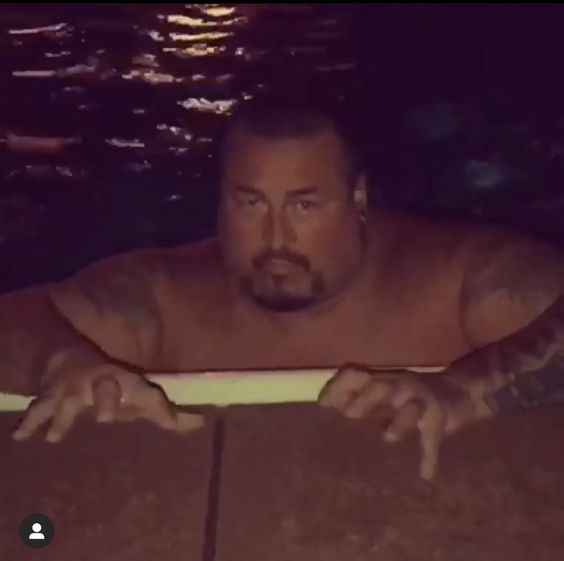 In recent years, Bryan and his group members began touring together again. Not sure if they’re currently doing so in the ‘pandemic era…but hopefully Color Me Badd fans will get to go to a concert in the near future. 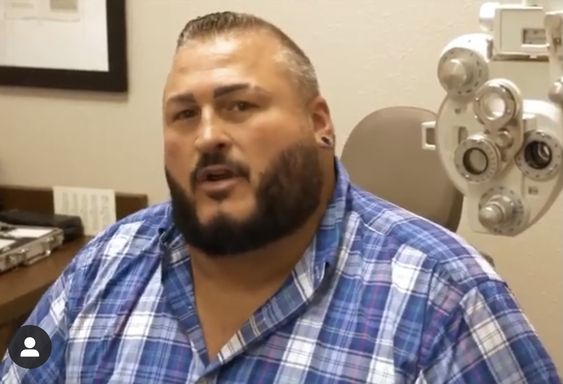 He also is very open about the decades-long struggle he had with alcoholism. He’s a recovered alcoholic who appears to be a work in progress, based on the info he’s shared about his continued sobriety journey:

RECENT PIC OF THE OTHER COLOR ME BADD MEMBERS 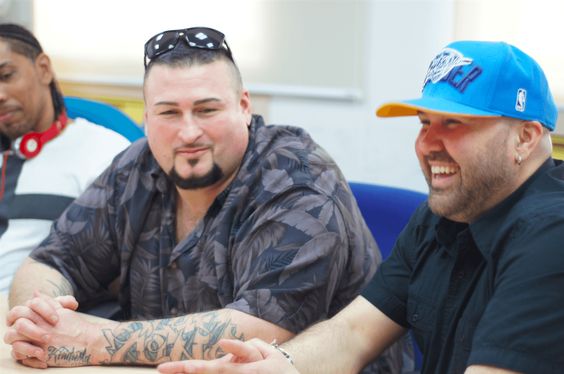 Above is a more recent shot of Bryan with two of his fellow Color Me Badd members, Kevin Thornton (R) and Mark Calderon (L). Their fourth member, Sam Watters, is no longer with the group and has pursued a successful career in music production and song writing. 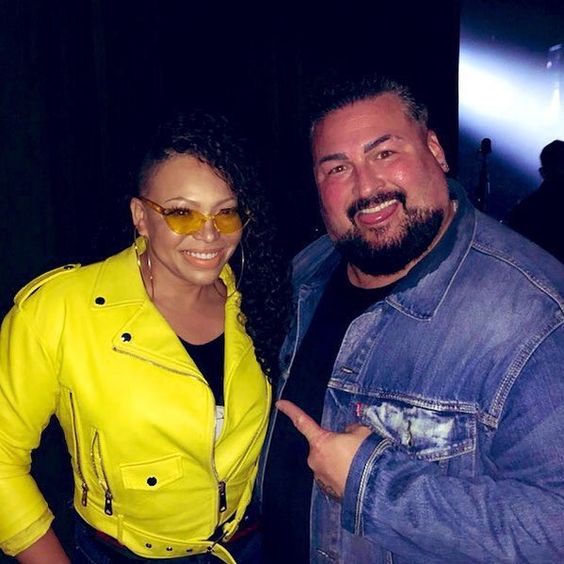 Much continued success to Bryan Abrams on his sobriety journey.