After She Hit Rock Bottom, Actress Lisa Nicole Carson Is Trying To Get Back On Track 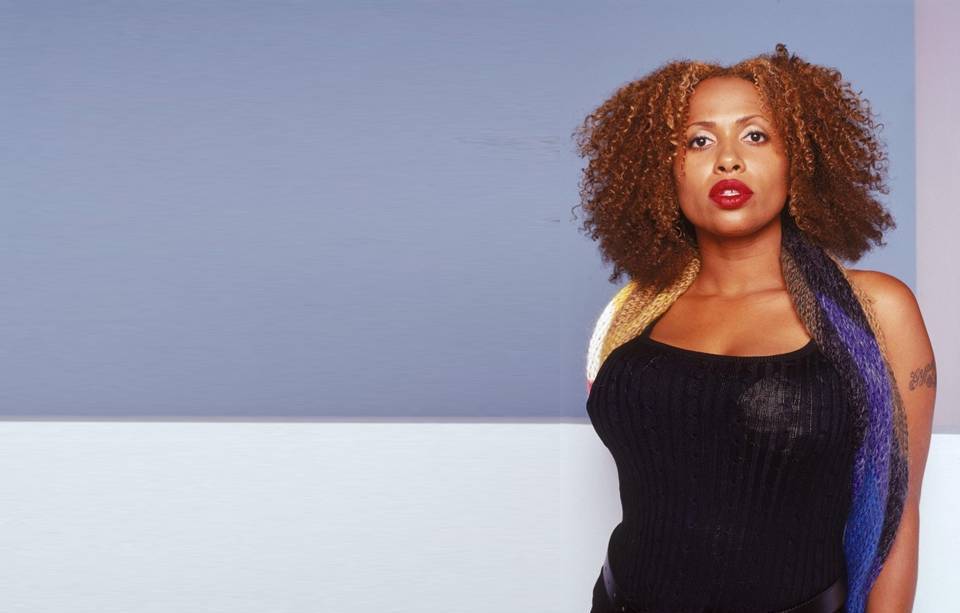 Actress Lisa Nicole Carson stole our hearts with her signature smile and her outgoing personality. From scene-stealing acting in movies like Love Jones and Devil In A Blue Dress, as well as memorable scenes in TV shows like Ally McBeal, many people wondered where Lisa Nicole has been.

Out Of The Public Eye:

Actress Lisa Nicole Carson has been out of the public eye for quite some time. However, she recently was seen back on the screen as she played the mother of Ricky Bell, in the three-part New Edition miniseries on BET. 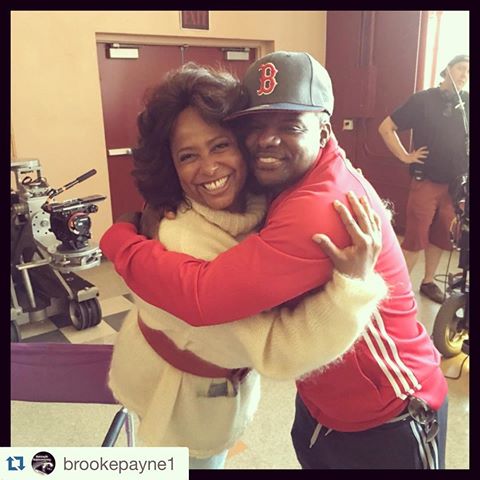 There had been rumors that Lisa Nicole Carson was no longer on the acting scene due to her alleged struggles with bipolar disorder. In an interview with Essence, Carson opened up about where she’s been all these years.

Carson described herself as the ” Belle of The Ball” of the late nineties as her career was booming with roles on Ally McBeal and ER and in Love Jones. Producers loved her energy and on set she kept everyone in hysterics but not everyone was laughing. One of the producers on ER recognized Carson’s behavior as signs of someone suffering with bipolar. He recognized the symptoms as someone in his family suffered from bipolar. Carson ignored his claims as she didn’t believe she suffered from mental illness and she continued on with her life. It wasn’t until she was in New York City that she had a reality check and learned that the producer may have been right. 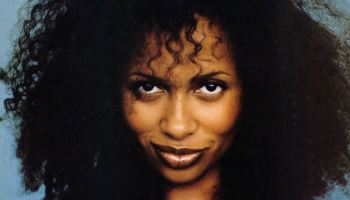 While in New York City catching up with loved ones, Lisa suddenly had an emotional outburst that included her yelling, throwing things, crying, and raising enough hell that the staff called an ambulance. That behavior led to Carson being hospitalized for a few weeks, and a psychiatrist gave a diagnosis: bipolar disorder. The episode was leaked to the press and her life began to change.

I was stunned and clueless, and so was my family. I didn’t want to believe I had any mental health issues and went into denial. I was supposed to take medicine, and I didn’t. I’m animated and exuberant, and this made it difficult to determine what was my normal and what was actually odd behavior, Carson shared with Essence. 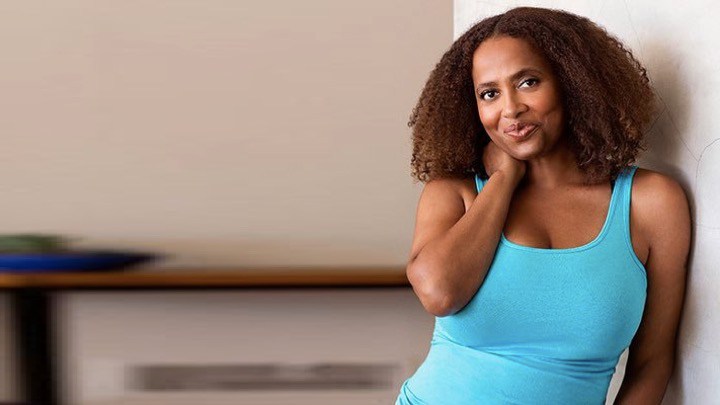 During Carson’s stay in the hospital, she was given medicine to stabilize my moods and she spoke with a therapist. Feeling more in control, she returned to Los Angeles and went back to work on Ally McBeal. While everybody on the show was nice to her, Carson received the heartbreaking news that her contract wasn’t renewed for the final season. She was given no explanation why, Carson was hurt because she assumed that her contract was not renewed due to her mental breakdown. Ally McBeal would be her last Hollywood gig for almost 10 years. After that, she moved back to her hometown of New York City and stayed there for more than a decade. Not only did her mental health diagnosis effect her career but it effected her dating life as well. Carson shared that dating had been “interesting” with her mental health condition. 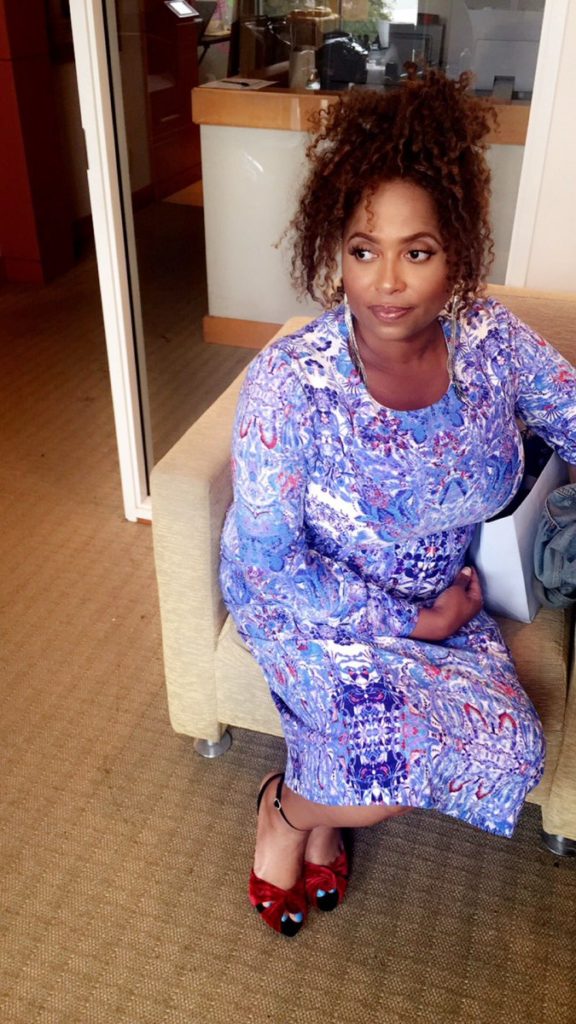 After opening up about her struggles, Hollywood shunned Carson and portrayed her as a drug addict though she has never been on drugs. The beauty of Carson taking a break is that she was able to spend time with her mother who passed in 2011. Now, Carson is seeing a psychiatrist and a psychologist along with taking her medication. Carson returned to L.A. to give her career another try and going on auditions as well as handling rejection better than she did in the past.

While Carson’s career is not as booming as it was in the 90’s, fans were happy to see her in the New Edition movie. It’s good to see that Carson is keeping her life on track while still pursuing her dreams.