After Vanity’s Death Prince Shares Intimate Details Of Their Relationship 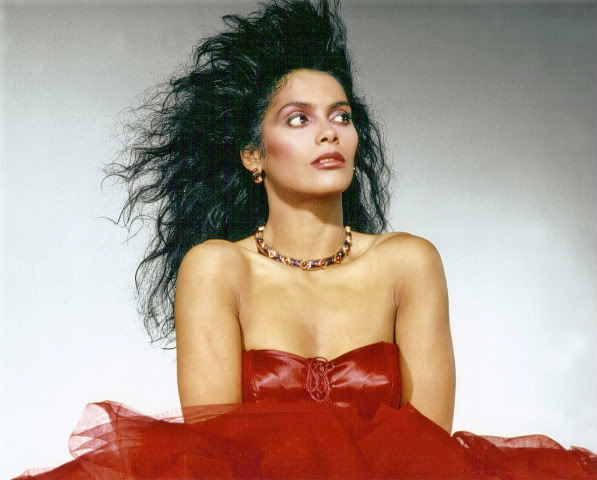 Last night (2-15-16) Prince did something that his fans NEVER get to see him do- he opened up on stage about a piece of his private life. After receiving word that his ex-girlfriend and former protegee’ singer, Denise “Vanity” Matthews, sadly passed away just before he was about to hit the stage in Melbourne, Australia, Prince quickly changed up his entire concert to dedicate a large portion of it to Vanity. He genuinely spoke to the audience to reveal some intimate moments they shared together and he celebrated her life through song. Here are the details via Herald Sun:

Armed just with a piano…Prince put on the kind of concert you just don’t expect to see from a superstar. It was spontaneous and intimate. It was like a private piano party, just with 2000 people watching. It was pure Prince.

His first Melbourne show at the State Theatre was particularly emotionally charged — Prince admitting he’d just found out about the death of Denise Matthews, aka Vanity, his ex-girlfriend from the early ‘80s and protoge when she fronted the band Vanity 6. 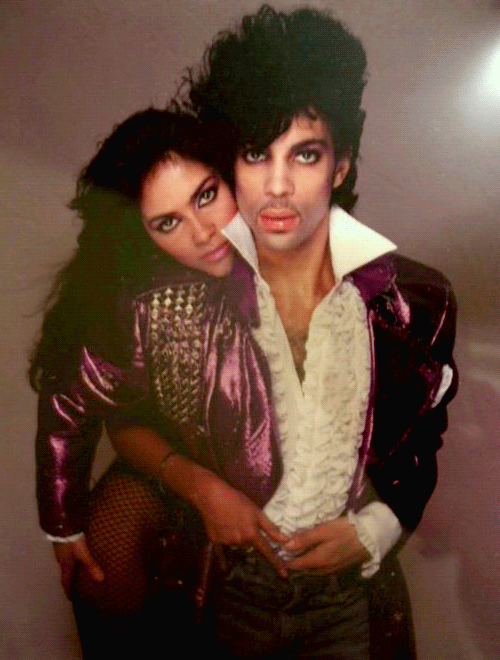 “Someone dear to us has passed away, I’m gonna dedicate this song to her,” Prince said before playing a touching version of Little Red Corvette with a touch of Dirty Mind, songs from the era when they were together.

After an encore Prince returned to the stage noting;

“I am new to this playing alone. I thank you all for being so patient. I’m trying to stay focused, it’s a little heavy for me tonight. Just keep jamming … She knows about this one.” That introduced a truly incredible version of The Beautiful Ones, another song from the Vanity era (she was the original choice for lead in the Purple Rain movie), the song ending with Prince changing “my knees” for “Denise … Denise”. 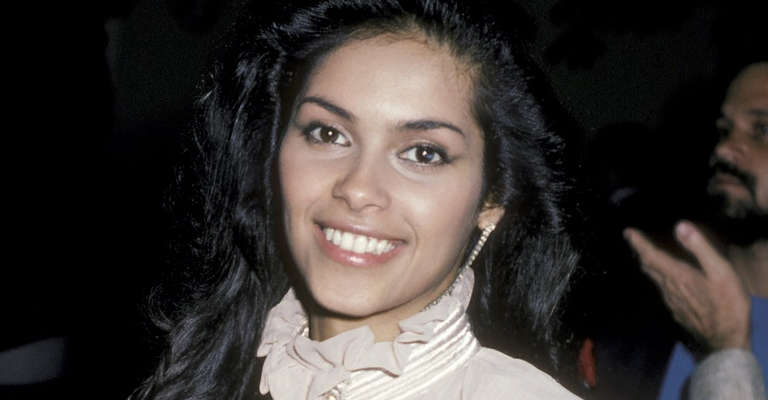 Prince then opened up about a fight where he threatened to throw Vanity in the pool. She said “You can’t throw me in the pool, you’re too little”. He then asked his six foot bodyguard Chick to do the dirty work for him.

“I probably shouldn’t be telling this story,“ he said, “but she’d want us to celebrate her life and not mourn her.”

The show mixed hits (Money Don’t Matter 2Nite, If I Was UR Girlfriend, How Come U Don’t Call Me Anymore) and covers (Bob Marley’s Waiting in Vain) with deep cuts, including the recently reclaimed 1992 song A 1000 Hugs and Kisses and new tunes Big City, Satisfied and When She Comes.

That was a beautiful thing Prince did in Vanity’s honor. They created musical magic together back in the day and her impact on R&B will forever be remembered by millions. As we stated yesterday, Vanity had just admitted to her church congregation that she was “ready to go home.” She is now resting peacefully just like the many other greats, we seem to sadly be losing at a rapid rate as of late.