After Years Of Speculation, Jamie Foxx Just Made It Official w/Katie Holmes..Must See

Well, well, well, look at what we have here. It is the infamous secret celebrity couple, Jamie Foxx and Katie Holmes, making things official in public, once and for all.

For about the past four years (since 2013) actor/singer, Jamie, and actress, Katie Holmes, have been playing a game of dodge ball in regards to their alleged love for each other. In fact, they seemed to have been living by the words of Xscape’s song: “You’re my little secret and that’s how we should keep it/it’s on everybody’s mind, about you and I/ they think so, but they don’t really know, or wanna know that you’re my little secret…”

Welp folks, apparently now we do know…because Jamie and Katie have finally said ‘to hell with it…let’s just do us boo.’ Okay, that’s purely assumption on my part, but it’s a justifiable one, because today photos have surfaced of the happy alleged couple, walking on the beach hand in hand, lookin’ like they were fresh off of the cover of Terry McMillan romance novel. 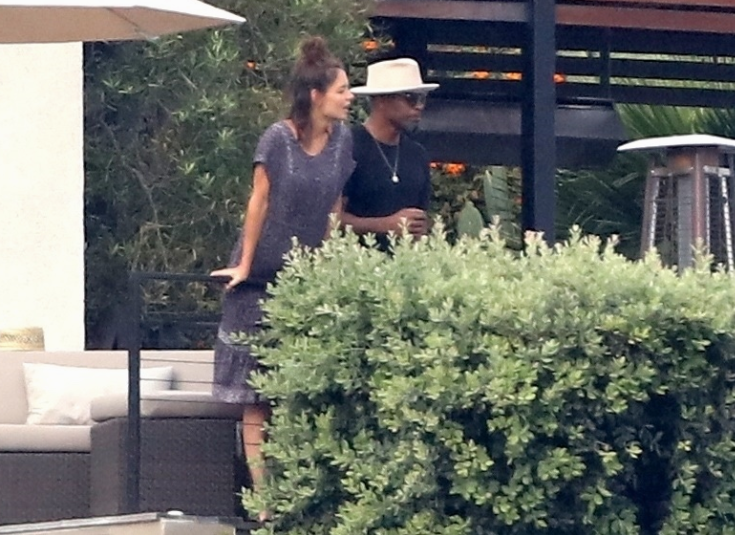 Many of y’all may recall the numerous reports in which Jamie denied dating Katie and Katie dodged the questions altogether. Then they recently were seen boarding the same private jet together…but still never confirmed they were a couple. However, behind the scenes of the entertainment world, everybody and their mommas knew about the two. 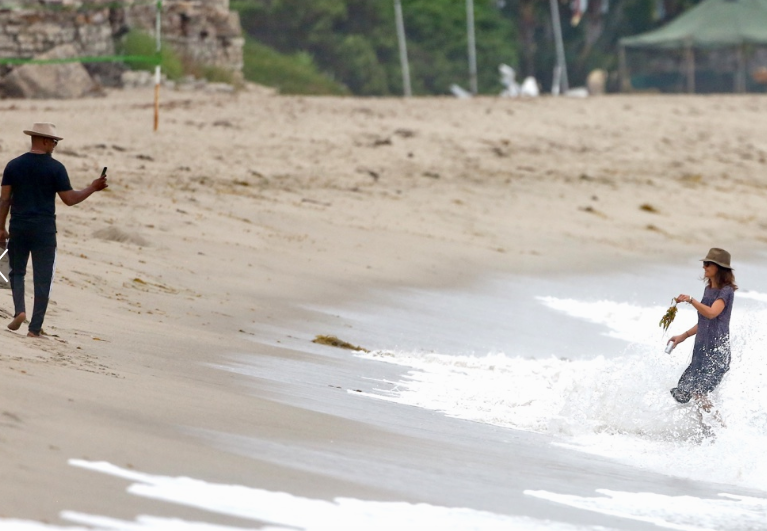 On a side note, Jamie and Katie’s ex-husband/father of her adorable daughter, Tom Cruise, were cool with each other for years. I wonder if they’re still cool as a fan now though…

Anyways, we wish Jamie and Katie the best with their reported relationship…they’re probably happy they can finally live life freely now that they’ve gotten that monkey off of their backs. By the way, since they’ve gone public, maybe we’ll finally get answers about that big rock that suddenly popped up on Katie’s left ring finger last year. Hmmm…

Photos via TMZ and Getty Images