Since Prince’s death, tons of celebrities have paid their respects to the Purple One. So, it comes as no surprise that Apollonia would speak out about her special relationship with the Purple Rain singer. Patricia Apollonia Koter, a former professional cheerleader and beauty queen, caught Prince’s eye when she auditioned for Purple Rain. 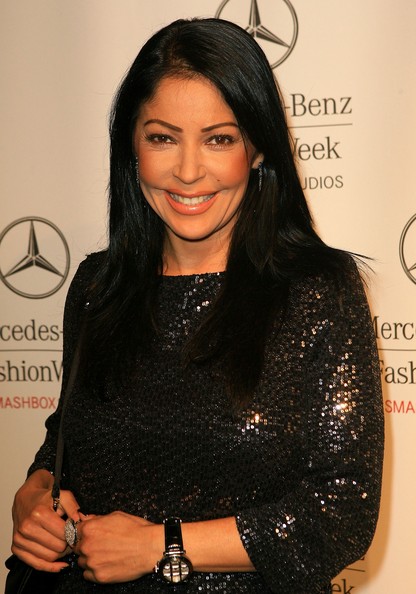 Apollonia shared details about her first date with Prince and their ride through Minneapolis in his purple limousine. “He picks me up, and we go for a long drive in his purple limo,” she says. “We had a date that evening, and we danced up a storm, had a great time.”

Almost immediately after the release of Purple Rain, the media began speculating about a possible romantic relationship between Prince and Apollonia due to her onscreen role. But, surprisingly, she has always insisted that they had a different type of connection. While they were “platonically, romantically involved,” they were never a couple, but their friendship has stood the test of time. 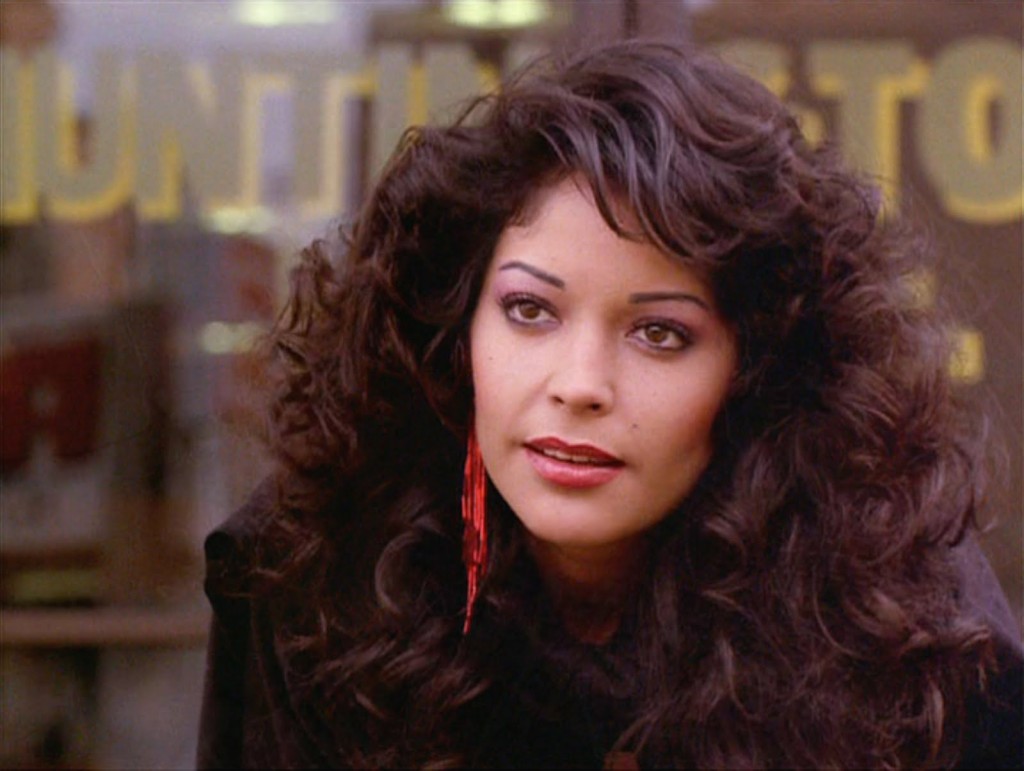 “We were platonically, romantically involved. There’s a lot of romance,” she says.

“He was not my boyfriend, but he’s my greatest friend.”

Shortly after Prince’s death, Apollonia released a heartfelt statement about the loss of her friend, thanking fans for their condolences and support. “My dear friends and family, thank you so much for your sentiments and prayers. The love you have shown for my dear friend Prince has been my support system. Your dedication to him is profound and beyond words.”