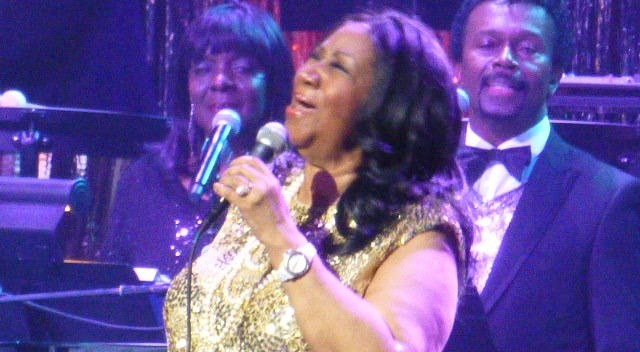 Aretha Franklin performed at her concert in Connecticut on New Year’s day and she paused from her original set to give one of the most sincerest, beautiful tributes to the late, great Natalie Cole. It was so perfect that it brought the house to it’s feet and had some of the crowd in tears.

It’s been a few days now since we lost Ms. Cole on December 31, 2015, and it’s still very difficult for many of us diehard Natalie Cole fans to digest the fact that the “This Will Be” Queen has made her grand exit from this earth. Natalie has given us so much emotionally through song, that it takes a special singer to be able to give back to her emotionally in the same manner that she gave to all of us while she was here. 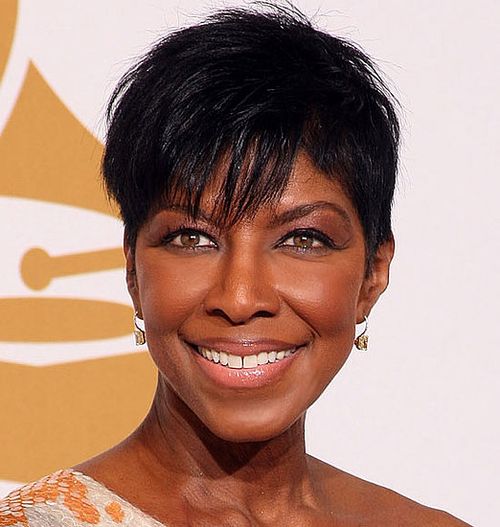 Well as you already know, Aretha can take us to chuuurch no matter where she’s performing and at 73 years young, she did just that for her soul music colleague, Natalie Cole. Watch the video below of Aretha Franklin singing “Inseparable” and let’s all remember and pay homage to the legendary Ms. Cole…

Aretha performed to an overpacked house that was not prepared for the amount of people who showed up to see her do her thing. After a video went viral last week of Aretha singing “You Make Me Feel” honoring the honorees at the Kennedy Center, where she even brought President Obama and Michelle Obama to their feet, the Mohegan Sun’s Arena in Connecticut had to add 300 extra seats at the last minute to accommodate everyone who wanted to attend the concert and get that Aretha feeling that they’d just seen on the video. That is how you reign supreme after 60 years in the music business.

Overall, it was such a beautiful moment to see one legend pay homage to another legend. May Natalie Cole rest easy, she will most definitely be sorely missed.