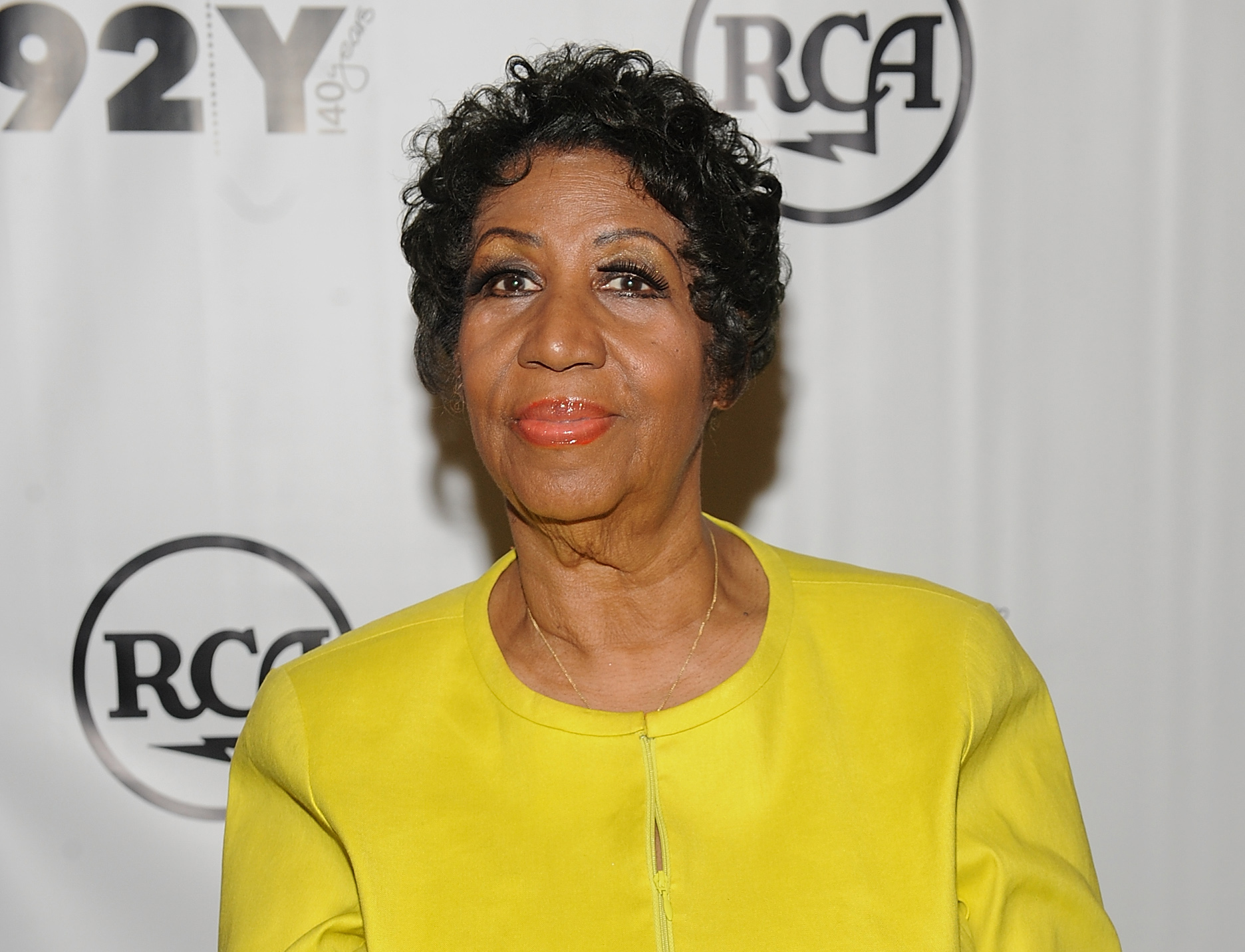 Aretha Franklin a.k.a. “Queen ReRe” is allegedly giving her family the side eye. Why is that? Well it’s because according to one source who is close to the family, they’re still trying to get her to fly high in the sky to her various performance destinations so that they can eliminate the torment of constantly hustling and bustling on tour buses for days at a time. In case you didn’t know, Aretha has an extreme phobia of flying and has been taking the bus everywhere she goes ever since she suddenly developed a fear of flying in 1984. Here’s what the source said:
“Aretha’s family keeps begging her to fly, but she insisted on taking a grueling, multi-day bus ride from Detroit to LA for several concerts — ending up so exhausted she had to cancel her Las Vegas show at Caesars Palace. She’s still got gigs booked in Tennessee and Oklahoma, but the plane-phobic Queen of Soul WILL bus it, stubbornly telling family: ‘I spent my life avoiding airplanes, so DON’T think I’m gonna get on one now! I’m not ready to meet My Maker!’” 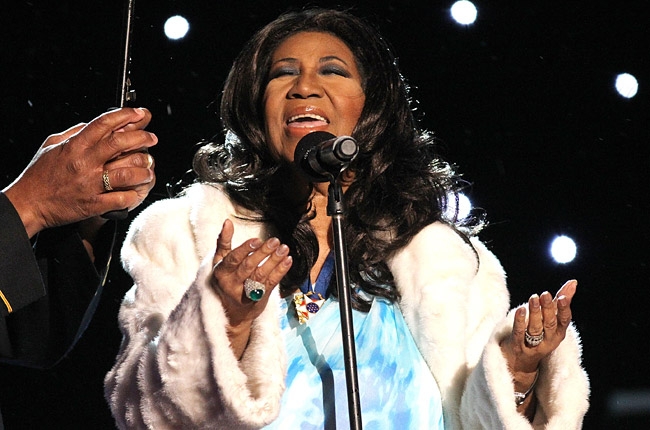 Word on the Old School curb is that Ms. Franklin has been in therapy for her “flying phobia” but it looks like she needs to add some additional appointment dates to her therapy sessions because so far, they are not quite working for her.

We couldn’t help but imagine the response that Aretha, who is known for her ‘don’t-play-no-games-with-me’ attitude, gave to her relatives when they tried to get her to fly. It probably looked a lil’ something like this (LOL)…