The late Queen of Soul, Aretha Franklin, was once engaged to a Temptation member when they were both at the height of their careers. We don’t know how in the world they kept this quiet back in the day, but somehow they did. Aretha and this Temp’ actually spoke about their relationship and the love they continued to have for each other, after their romance had ended and their engagement was called off.

The Temp’ was the late Dennis Edwards, who also had a daughter with another VERY famous soul singer. Remember Dennis? He was the Temptation who went on to have solo success with his 80’s hit “Don’t Look Any Further,” featuring Seidah Garrett.

Aretha revealed that Dennis basically missed out on his opportunity to become her husband and Dennis eventually confessed that he regretted not marrying her. Check out what was reported by Ebony magazine a few years ago:

Like so many women, one thing Aretha had to learn the hard way would turn out to be one of life’s toughest lessons: the men she would love wouldn’t always know how to love her. Take, for example, Dennis Edwards, formerly of The Temptations, to whom Aretha was once engaged.

“Dennis Edwards was about 15 years too late,” she says, explaining why they never married. Meaning exactly what? “Meaning,” she says, “by the time he realized the value of what he had, it was just too late. I was no longer interested. He had drop-kicked me a couple of times and I had just had enough.”

Edwards himself has admitted as much. “I should have married Aretha,” he has said. “It was all in my court and I think I’m the one that was so scared of marrying this superstar.”

It sounds like our beloved Dennis Edwards had to learn his lesson after the thrill was gone on Aretha’s end. Obviously, both moved onto other loves, but they remained friends. The queen of soul remained with her longtime boo-thang, William Wilkerson, until the end of her life…

And Dennis was married to his wife, Brenda, up until his passing…

Dennis wasn’t Aretha’s only famous love interest. She apparently had a big crush on Sam Cooke and there were even rumors that they had a thing going on, but that was never confirmed. According to Sam Cooke’s brother, L.C. Cooke (who is also a soul singer), Aretha’s dad, Rev. C.L. Franklin, did not want her hooking up with Cooke, but he instead wanted her to date L.C., because he felt that he was more settled. 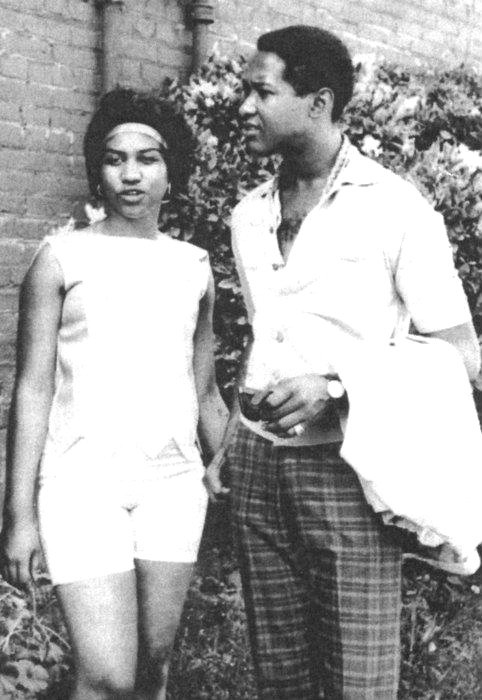 Check out what L.C. revealed to Esquire Magazine about Aretha and her Pops below… 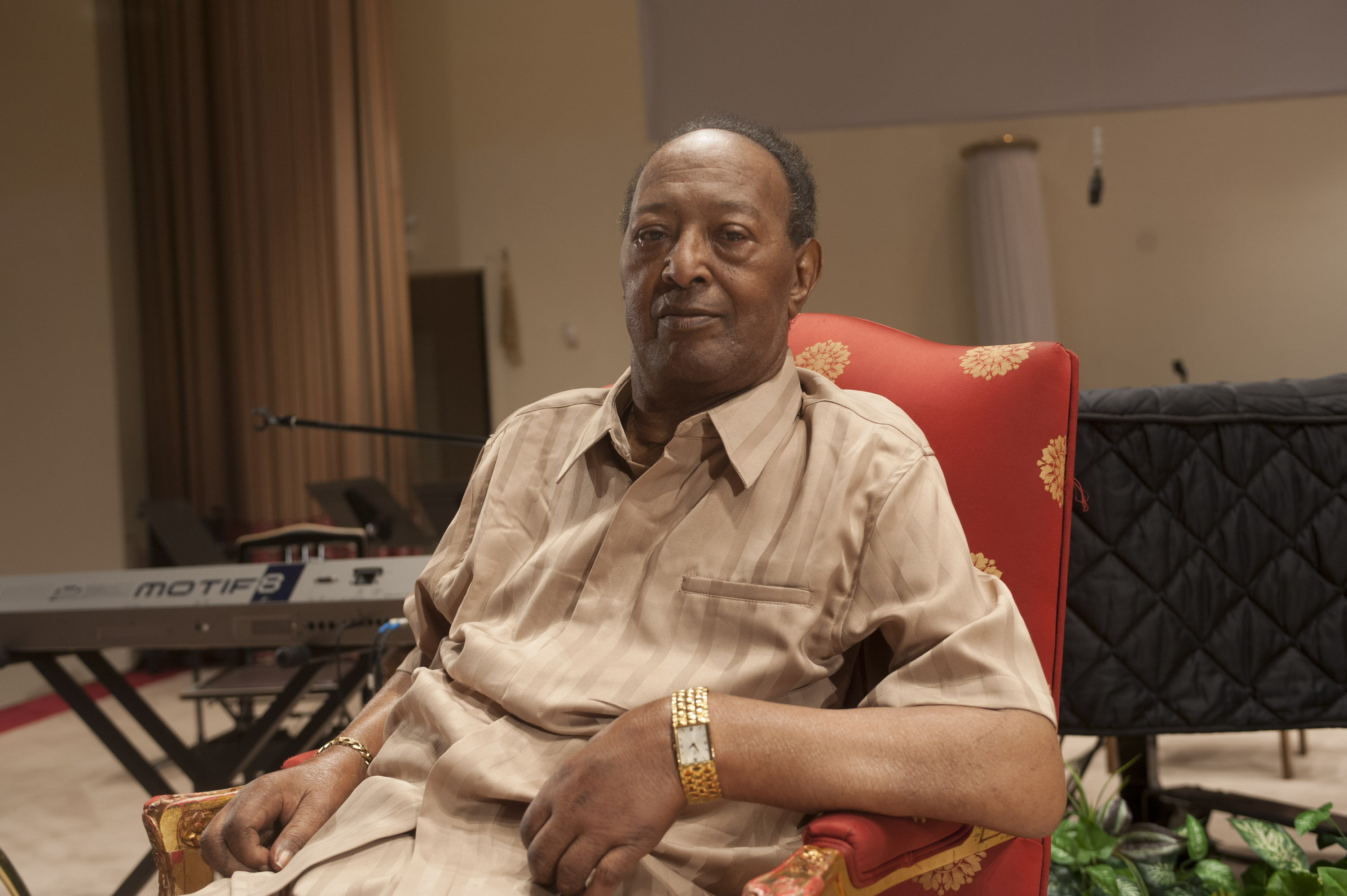 “The first tour Aretha Franklin ever went on, was Sam’s and mine,” says the gentle, sweet-tempered Cooke. “One day in 1961, Aretha called me. She said, ‘L.C., I need you to do me a favor. I asked my father if we could use his new car to go on Sam’s tour.’ Her father [the legendary Reverend C.L. Franklin] had a 1961 Continental, you know, with the suicide doors. Aretha told me she could use it on one condition: only if I drove. So I called Sam. And he said, ‘No, man. I’m trying to make you a star. I don’t want you driving nobody. Not even me! You’re nobody’s chauffeur.'”

After some finagling, Sam relented. L.C. went over to the Reverend’s house. Young Cooke was expected to return the car exactly as it was. The only change allowed would be its mileage.

LC then realized the Rev. had otehr plans though:

“Later on, I figured out what Reverend Franklin’s motives were,” says [L.C.] Cooke, chuckling. “He wanted me to get with Aretha. He figured Sam would break her heart. I didn’t find that out ’til 1970! That’s when Aretha’s road manager came over to me and said, ‘L.C., Aretha can do a lot of things. But she do not know how to pick a man.'”

Wow…we learn smethin’ new everyday ’round here, I tell ya.’