The untimely death of Thomas Mikal Ford left fans all across the country in a state of shock. Shortly after reports surfaced about his condition, fans took to social media with posts about the famed Martin actor. However, fans weren’t the only people mourning the loss of Tommy. 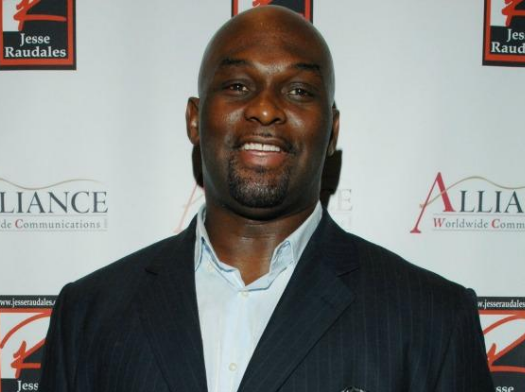 His cast members from the popular 90s show have also shared their reactions to his death. In fact, many of them also paid their respects by attending his funeral. Now, heartwarming photos of the funeral have surfaced online.

Saying Goodbye To A Longtime Friend: 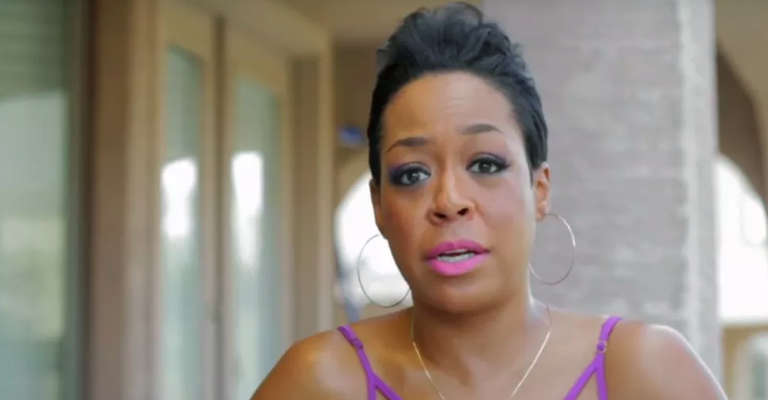 On October 22, Tichina Arnold took to Instagram with a photo of the cast following Tommy’s funeral. The photo included a photo of her, Tisha Campbell, and Carl Anthony Payne. In the caption, she explained how difficult it was to lay a good friend to rest. She also did a little damage control explaining why the full cast was not photoed. Although everyone wasn’t in the picture she posted, she made it clear they all were there and there was no love lost:

“Today was not easy..but by the grace of God we all got through it. Words cannot express our gratitude for all of your Prayers, Positive thoughts and Support for us throughout the years. Tommy will be missed but most certainly never forgotten… And PLEASE don’t ask “Where’s Martin?..” he was there too…just not in this picture. Lol! God bless you all.. #LoveConquersAll #MartinShow 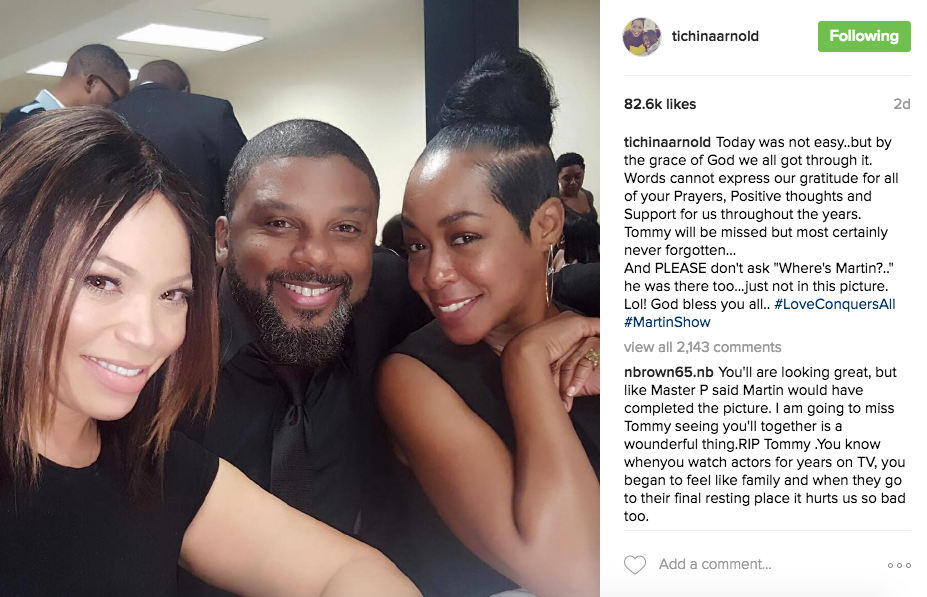 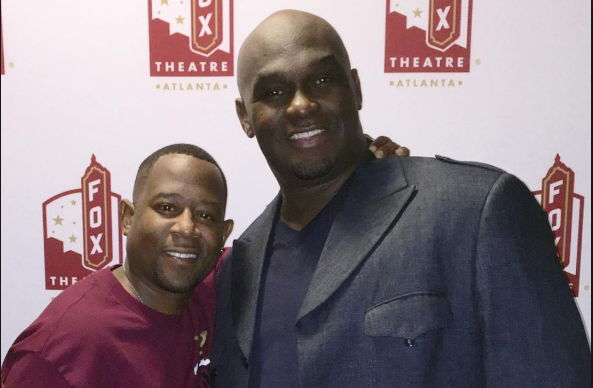 Although Martin wasn’t photographed, he has spoken about his relationship with Tommy. Shortly after his death was confirmed, Martin talked with Entertainment Tonight to give fans the real deal – straight from the heart:

“Tommy was not only a great costar, but he was a great mand and friend. He always brought with him his spirituality, a positive attitude, and so much joy. I am sad the world lost a great talent and that I lost a wonderful friend. God bless him and his family.” 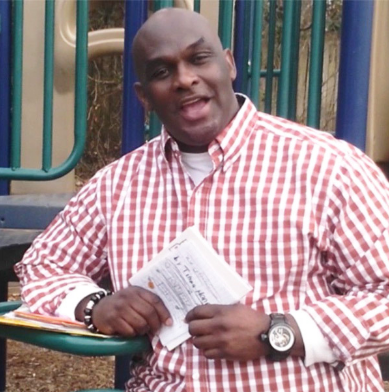 Gone Too Soon:
On Oct. 12, Thomas Mikal Ford was taken off life support after suffering a ruptured aneurysm in his abdomen.