Before “Beverly Hills Cop” Actor Died, Who He Was In Real Life Caught Fans Off Guard 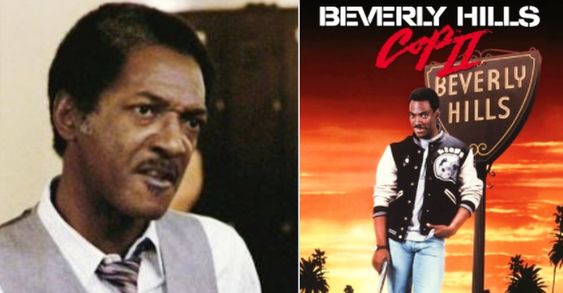 Gil Hill a.k.a. “Inspector Todd” passed away at Sinai Grace Hospital in Detroit on February 29, 2016 from pneumonia, which he’d been admitted to the hospital for days earlier, on Feb. 17th. He was 84 years young. His wife, Delores Hooks, passed away just a year prior in 2015. His legacy wasn’t only in Beverly Hills Cop though, he had a very interesting career that garnered him media attention before and after his acting day. 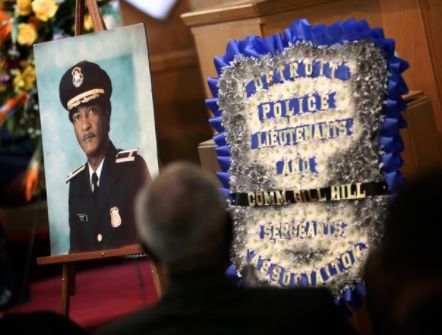 Gil Hill was a highly acclaimed real life cop-turned detective-turned inspector-turned politician-turned President of the Detroit City Council, long before and after we saw him shouting at “Axel Foley” in “Beverly Hills Cop.” One of Gil’s former police co-workers said he was more mild mannered in real life, but when he was angry, he was EXACTLY like he was in the movies, LOL. That explains why he played the part so well! Gil Hill’s law enforcement career started in 1957 and although he was offered more acting roles after ‘Bev Cop’ he declined them and remained dedicated to his career where was already making national headlines of his own. 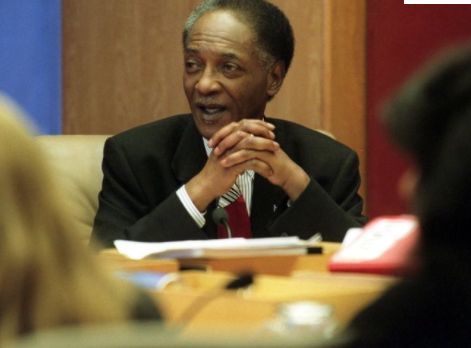 After Beverly Hills Cop fame, Gil was still very active in his community and on his police/inspector job, but fame didn’t come without a price. In a past interview with Detroit Free Press, Gil revealed that he experienced “jealousy” from several co-workers, while some of his co-workers said he let “fame go to his head.”

Gil ended up leaving the police force in 1985 and had his eye on another prize- he ran for Mayor of Detroit in 2001, but lost to now imprisoned former Detroit mayor, Kwame’ Kilpatrick. But then his career took another turn.